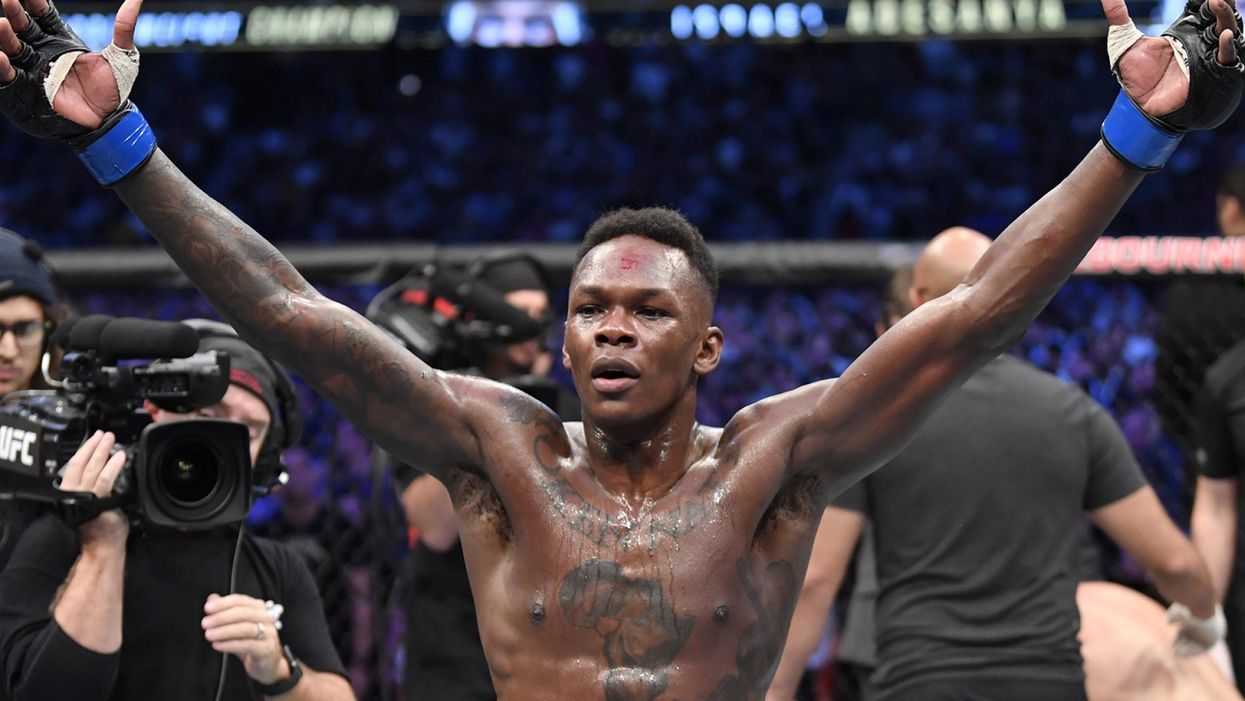 Among the many other categories, winners included female fighter of the year, Amanda Nunes, Stipe Miocic's comeback of the year in stopping Daniel Cormier in their second fight, Alexander Volkanovski earning upset of the year in his first fight against Max Holloway, and the fight of the year, Weili Zhang's split decision win over Joanna Jedrzejczyk.