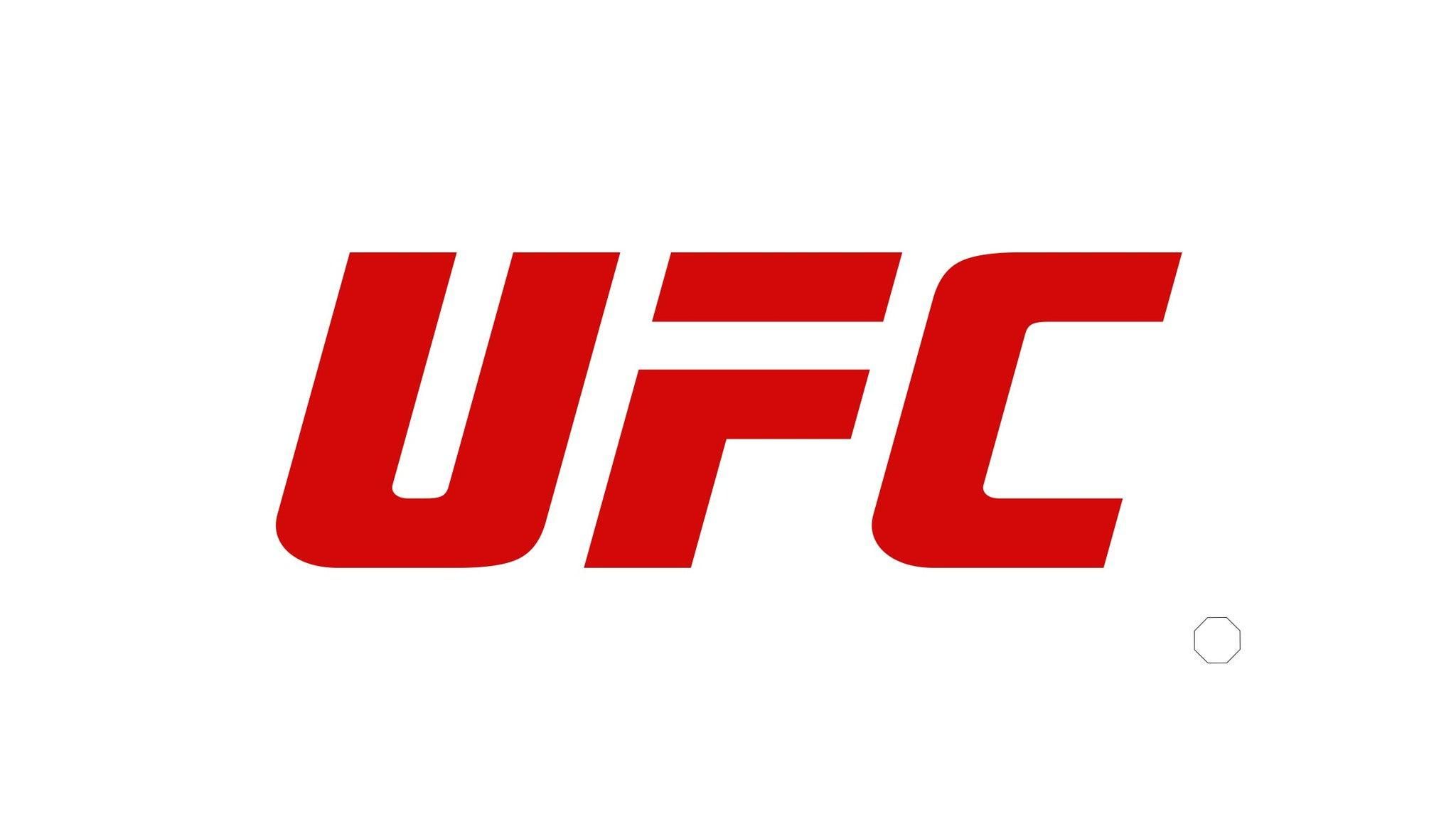 Cody Greenlee
mixed martial arts
i.ytimg.com
We have all heard the cheesy sports mantras that talk about “Never quit!” or “Never Give Up!” It can be motivational from time to time but the man I believe truly embodies never giving up, despite the odds in front of you, is Brandon Moreno.
Keep ReadingShow less
FollowUnfollowFollowing