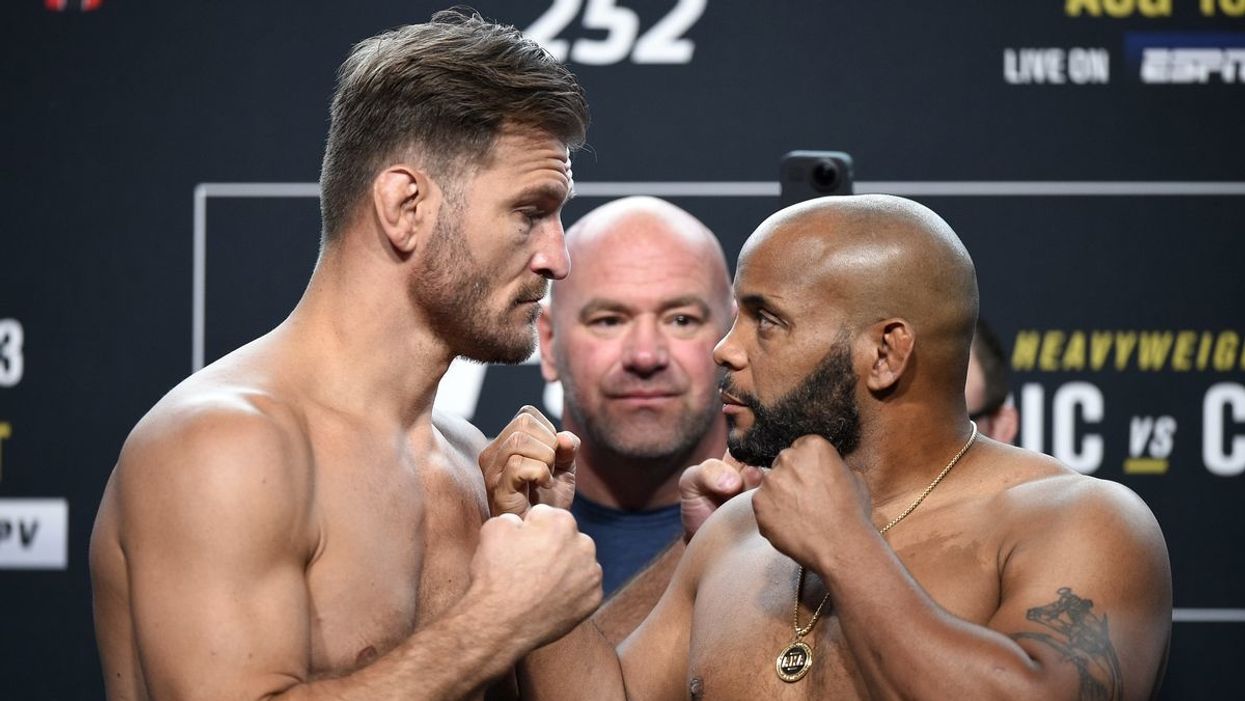 After Cormier and Miocic traded knockouts in their first two meetings, many expected this fight to be over before the five rounds were finished. However, both fighters traded blows for the entirety of the fight in this brawl between legends. Ultimately, Miocic would be victorious because of a striking clinic and excellent clinch control. This is expected to bring an end to the legendary career of Daniel Cormier, a former two-division UFC champion as a light heavyweight and heavyweight.