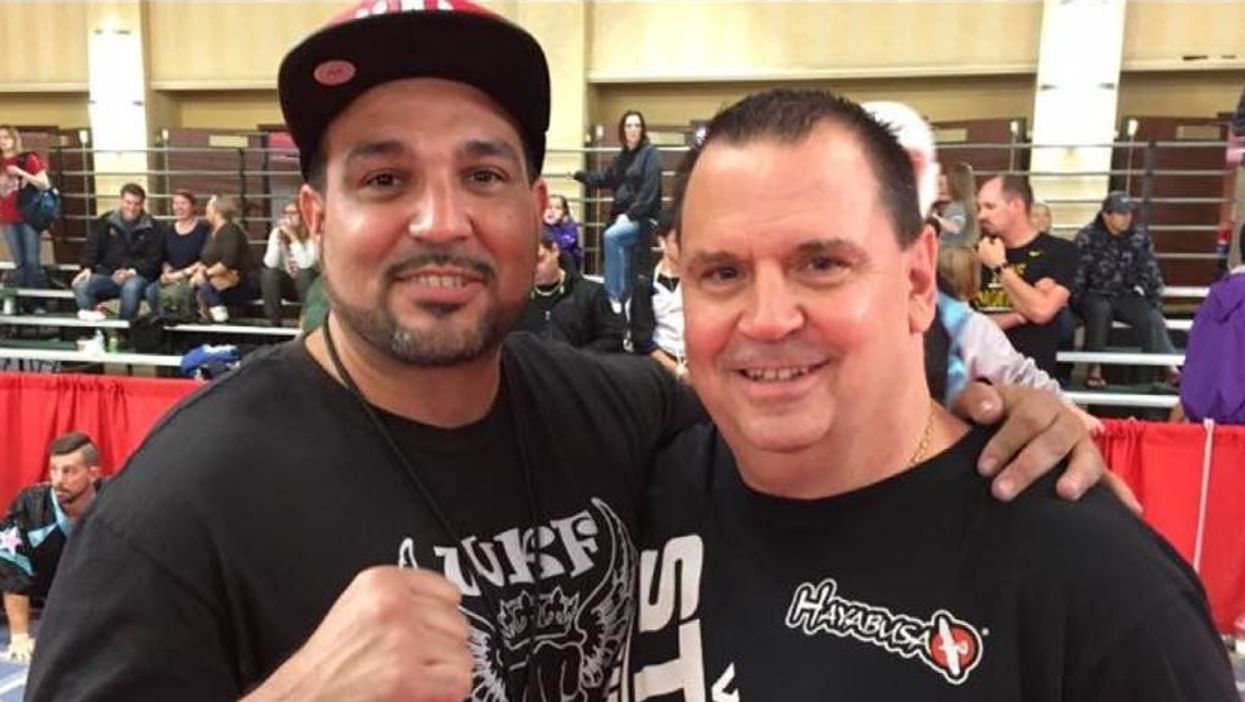 Mike Conroy is one of the most well-respected point fighting coaches in history because of his knowledge of the game, strategic prowess, and ability to identify and develop world champion-caliber talent. His name has been associated with numerous historic sport karate teams and he is currently the head coach of Team KTOC. Conroy was also head coach of the New York Clash in Chuck Norris's World Combat League and he actively coaches professional boxers and kickboxers. His addition to the Pro Point executive team rounds out an impressive group featuring Josh Horwege, Alex Reyes, Ernest "The Cat" Miller, and Tim League. With several exciting events on the horizon in late 2020 and early 2021, Pro Point is something that all sport karate fans should keep an eye on.