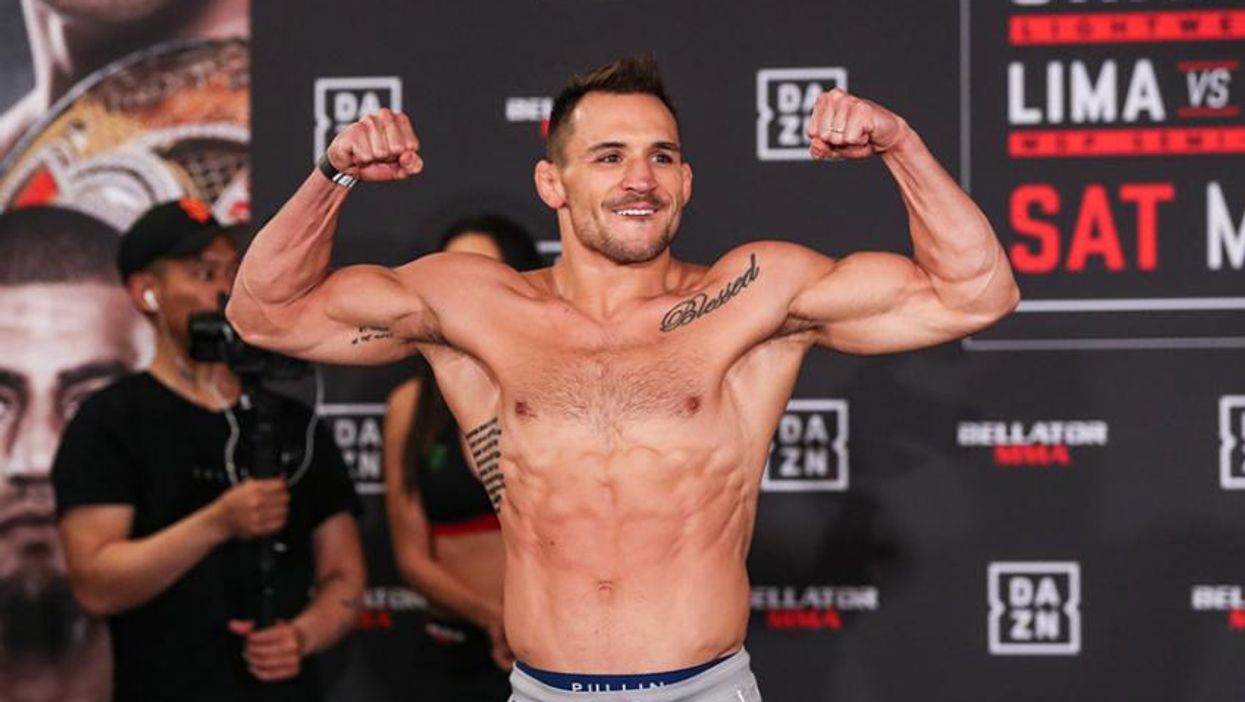 Chandler signed with the company in September, after a ten year run with Bellator that saw him twice defeat former UFC lightweight champion Benson Henderson as well as scoring a win over future UFC lightweight champion Eddie Alvarez back in 2011. He was originally tasked with being the alternate fighter in case of injury to one of the headliners for the October Khabib Nurmagomedov-Justin Gaethje lightweight title fight but never got to step into the cage.