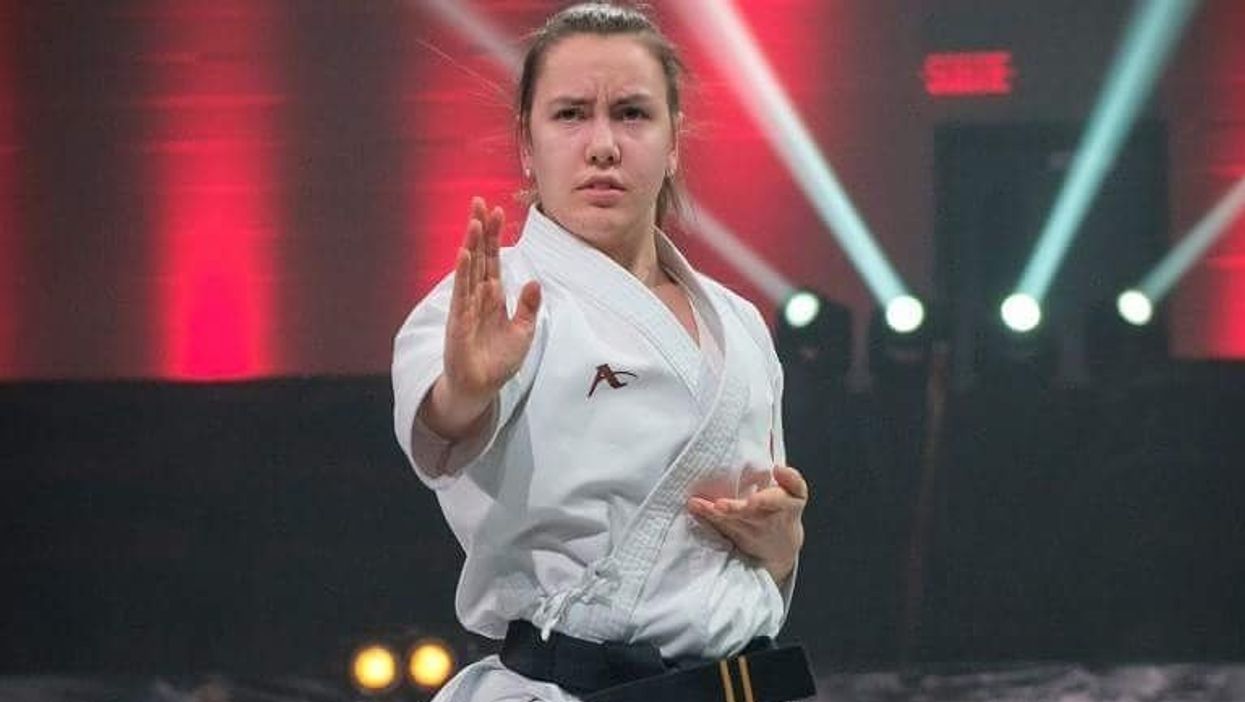 Melissa Baillargeon is one of the most consistent competitors in the women's traditional divisions, and holds her own in creative weapons as well. She is known for the incredible power that she displays in her routines, with bo strikes that pop hard against her body and crisp empty-hand techniques during her katas. Baillargeon is always a threat to win the overall grand championships at NASKA tournaments and her success has made her one of the most well-known competitors on Team NMAC, coached by Mike Palitti.