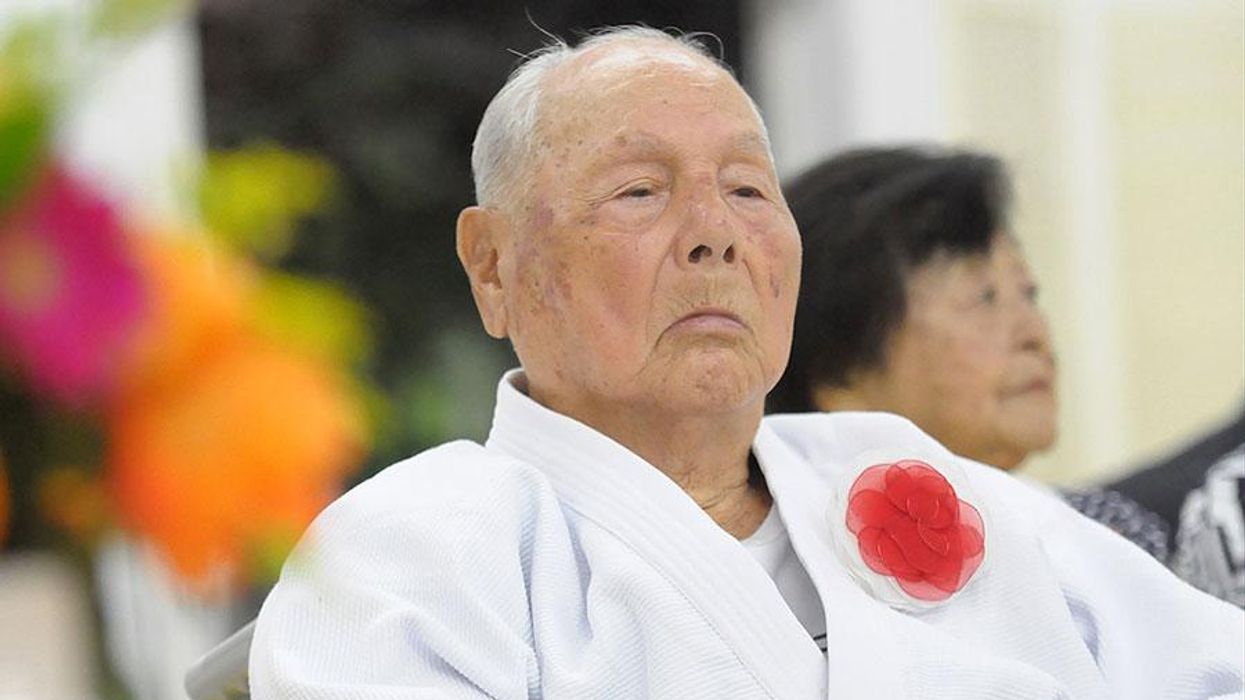 Massao Shinohara, the highest ranking judoka in Brazil, passed away in São Paulo Saturday at the age of 95. In 2017 Shinohara was promoted to 10th dan by the Brazilian Judo Confederation, the only Brazilian to ever attain that rank.

The son of Japanese immigrants to Brazil, Shinohara began training in judo in 1940. Among his major accomplishments was serving as coach to the Brazilian national team at the 1984 Los Angeles Olympics where Brazilian judoka claimed three medals. His son Luiz, who also competed at the 1984 games, would go on to follow his father as coach of the national team.