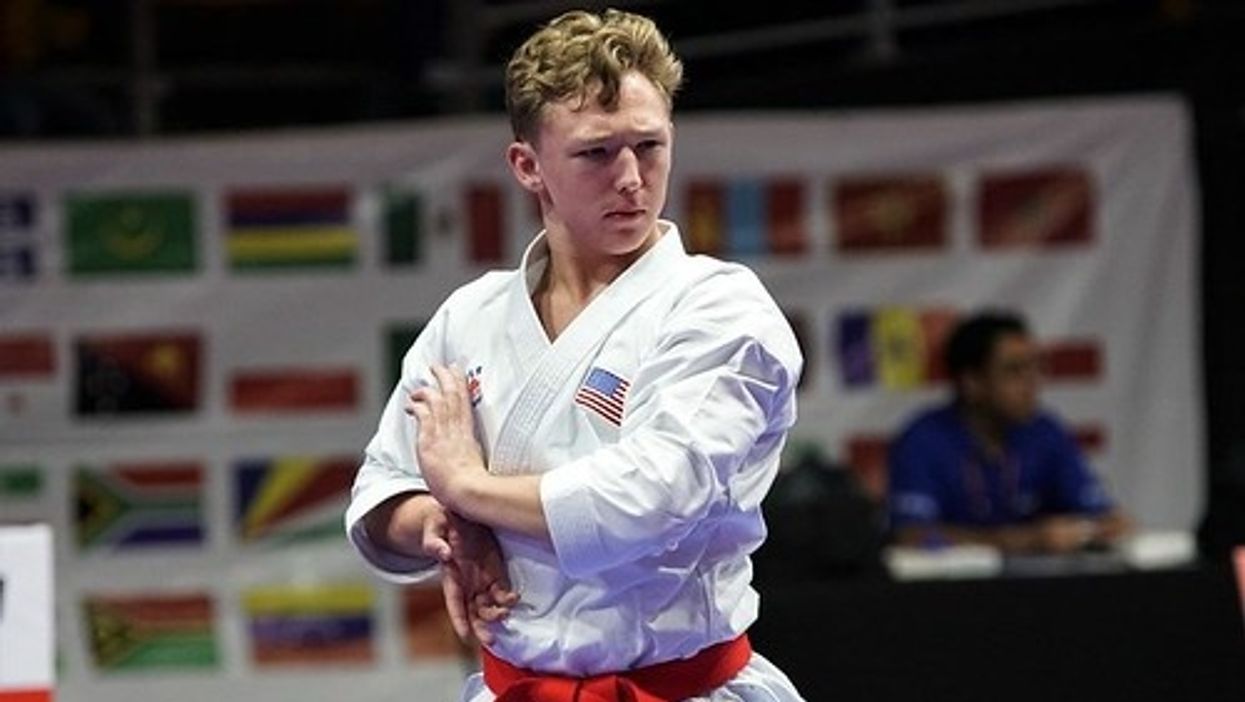 Mason Stowell is the prime example of a double-threat athlete with his dominant performance in traditional and extreme forms competition. In extreme divisions, he is known for his powerful kicks and soft landings when performing high-difficulty tricking techniques like his signature shuriken-cutter. When it comes to traditional competition, Stowell is currently ranked #17 in the world in the Tokyo 2021 Olympic standings to participate in the coming Olympic Games. He is one of only a few competitors to earn medals at PKF and K1 events in addition to winning a Warrior Cup and ISKA U.S. Open championship. He holds four such U.S. Open titles, splitting them evenly between traditional and extreme.

Off the mat, Stowell is known for his respectful demeanor and exceptional work ethic. He will be starting flight school in the near future to become a corporate or commercial pilot.