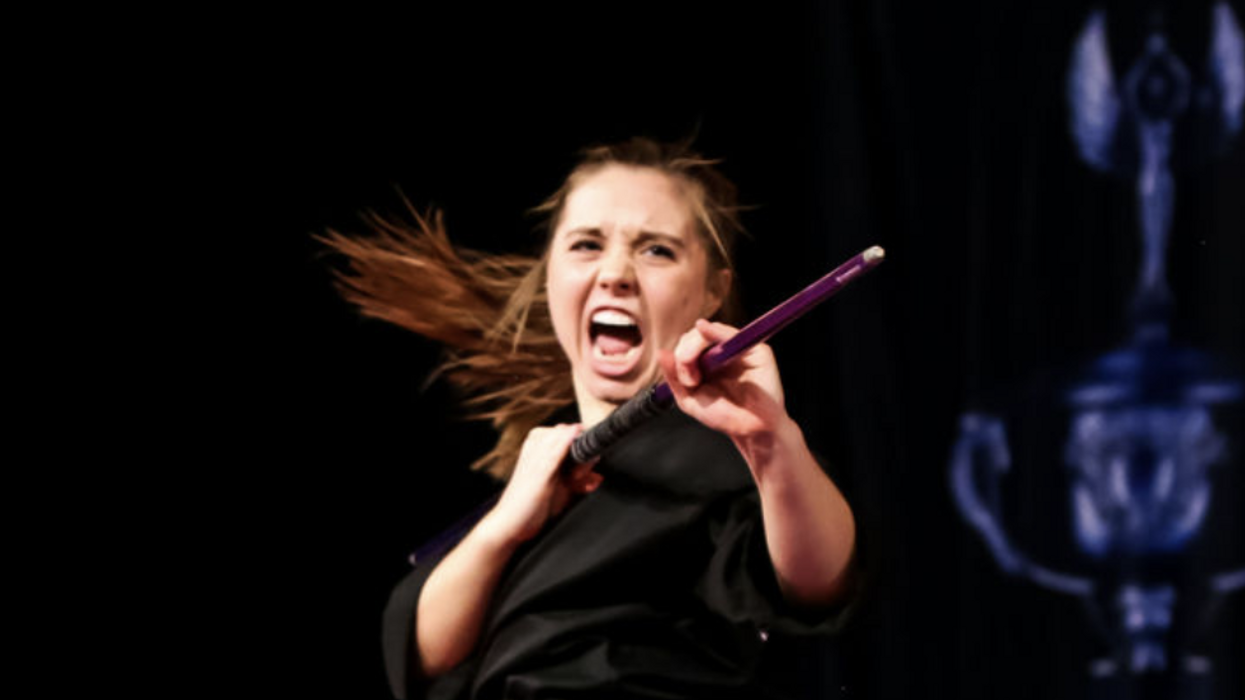 Mary Amato is a Co-Captain of Team AKA and is known as one of the very few adult competitors who consistently competes in both open and traditional forms and weapons divisions. Amato's diverse skill set has led to many NASKA world championships throughout her career, as well as appearances in the ISKA U.S. Open Night of Champions on ESPN2. As a member of the world-renowned Sideswipe performance team, she has traveled to Guantanamo Bay, Japan, and the Great Lakes Naval Base to perform for United States troops and their families. Amato is an instructor at Sharkey's Karate Studio, a martial arts school with a rich history of developing talented competitors including Mike Chat, Matt Mullins, Craig Henningsen, Micah Karns, and more.

Amato is also a sophomore at the University of Tampa, where she is in the honors program and majors in marine science and biology with a minor in psychology. She works in the biology department as a laboratory mentor, and is active in her campus community as a group fitness instructor at the recreation center.