White Belt Over and Over Again 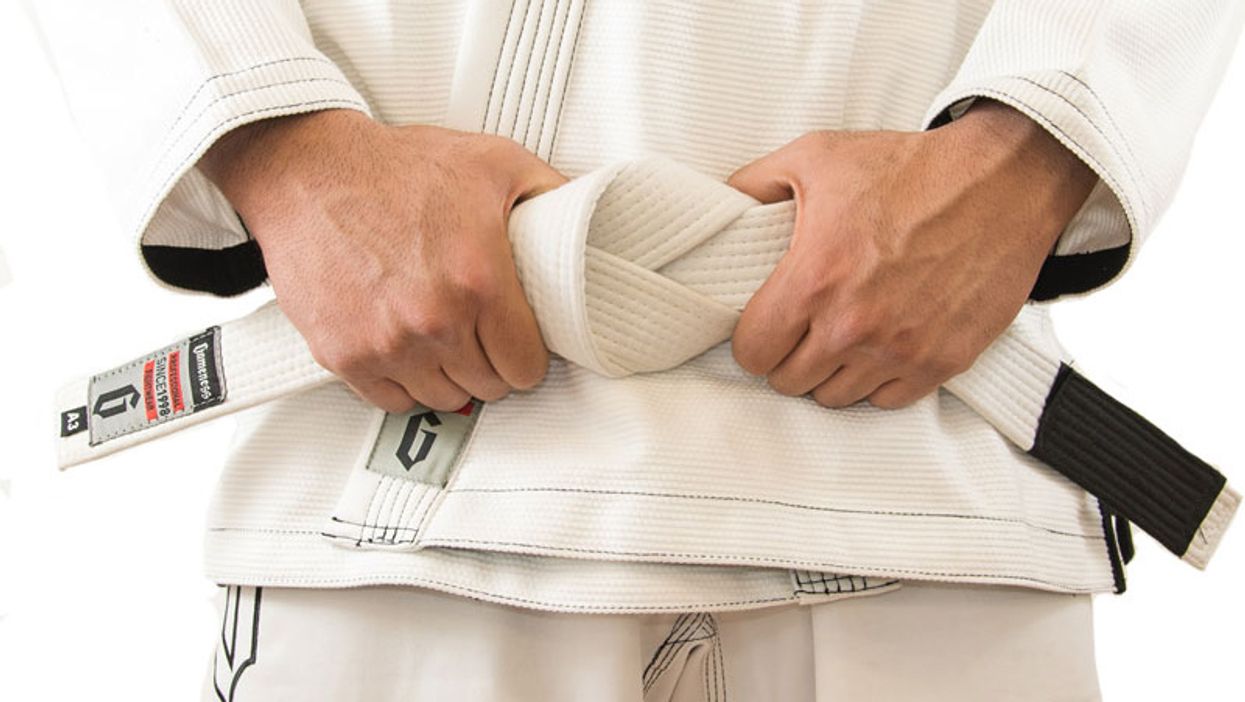 This year, 2020, marks my 40th year in the martial arts. For the first 15 years, I followed a pretty normal path in karate. My instructor told us right from the beginning that only one in 1000 people would actually make black belt. We studied relentlessly and didn't digress from our very traditional program. There were no children and I was the only female.

In the early years it was all about blocks, strikes, kicks, sparring and some kata. Then a strange thing happened. Our 3rd degree black belt head instructor started studying the sword art of kendo in his free time, as a new white belt. Shortly after that, there were weapons katas being introduced to our karate system.

About five years after that, our head instructor, now a 4th degree black belt head in karate and a 1st degree black belt head in kendo, started training in judo. Again, he voluntarily became a new white belt. It wasn't long after that, when our advanced rank students were becoming extremely skilled in self-defense, that that was also added to our curriculum and our testing.

Again, about five years later, our head instructor, a 5th degree black belt head in karate, 2nd degree in kendo and a 1st degree black belt head in judo, started training in jujitsu. The story goes on as expected. Our karate program benefited from his experience in jujitsu as well. We were all doing pins, hold downs and joint manipulation as part of our self-defense requirements.

I have yet to see how his latest adventure as a white belt – this time in iaido – will benefit us, but if I've learned anything in all these years, it's that cross-training in other arts has always improved my development in my primary art. This is a total reversal of how we began. In our early years in karate, we all thought it was the one true art. We scoffed at people who promoted more than one art in their school. Now we have learned that by offering all the different arts in one martial arts school, we are able to retain our black belt students longer.

They enjoy the opportunity to put on a white belt, over and over, to rediscover that passion for the martial arts that we all have when we first begin.