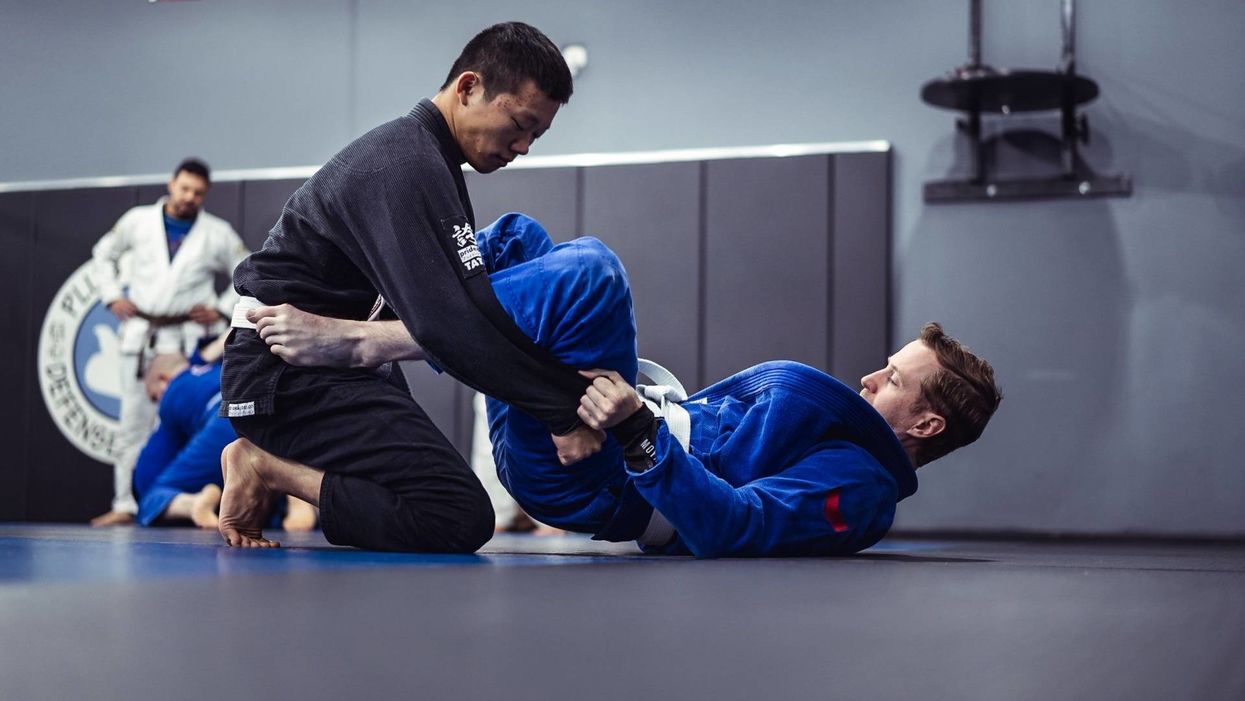 In the November/December 2019 issue of MASuccess, I presented the first six of my 12 rules for training. Here, I'll discuss the remaining six rules.

As legendary pro-football coach Vince Lombardi once said, "Fatigue makes cowards of us all." Rarely do we perform as well when we become fatigued.

From a fitness standpoint, however, fatigue is valuable. Training to the point of fatigue helps us become better-conditioned martial artists.

Learning how to handle fatigue is also important from a self-defense standpoint. If you're targeted by a mugger, it won't be because you look alert and energized. Criminals are more likely to strike when you seem vulnerable, when you're worn out from a long day at work or after a long run. The stress and the "adrenaline dump" that happens during a self-defense encounter will cause you to become exhausted more quickly than usual.

Fighting an attacker is hard enough without having to fight fatigue at the same time. The more we train while fatigued, the easier it becomes to deal with it.

8. Be Consistent and Think Long-Term

It's understandable that you won't always have time to do all the training you want to. The danger here is that one day away from training can turn into two days, then three days, then a week. When you return, eager to make up for time missed, you discover that your body is no longer in the state it was.

As my dad always said, "A little of something is better than a lot of nothing." It's important to remember that a short workout is better than no workout at all. This will help keep your skills sharp, as well as reduce the risk of injury. This is one of the most important pieces of advice to follow if you plan on making martial arts a lifelong pursuit. It has been my experience that there are few active martial artists over the age of 50 who are not consistent.

It's important to always listen to your body. Learn to distinguish between simple muscle soreness, which usually can be worked through, and aches or pains that are abnormal and indicate potentially serious injury.

Also, as much as embracing fatigue is important, it can lead to injury if you're not careful. That's why it's essential to pick your techniques and your partners wisely. Make sure that what you're doing is age- and skill-appropriate.

Many times over the years, in my hurry to do a movement quickly, I've glossed over some important details only to have to go back and relearn them later. It's been my experience that relearning something is a lot harder than learning it right the first time.

That's why I try to focus on going slow and being smooth until I get a movement down perfectly. Then I allow myself to pick up speed gradually.

The result is I've developed fewer bad habits. And my movement has become more efficient, which translates to greater speed and power.

Everyone started training for a different reason, but what keeps us coming back decade after decade is not self-defense or fitness; it's enjoyment. It's incredibly valuable to create an environment that makes it easier to have fun.

Have you ever had to acquire the same technique several times because you didn't practice between training sessions? I thought so. Me, too.

When I take time at the end of a session to think about what I've learned — and perhaps even to review it again — I retain it much better in the long run. This might seem obvious to you, but it took me decades to figure out!

If you put these 12 rules to work, I'm confident that you'll find them as valuable as I have through the years.

To contact Dave Kovar, send an email to dave.kovar@kovars.com.