Behind the Scenes: Martial Arts in Saudi Arabia 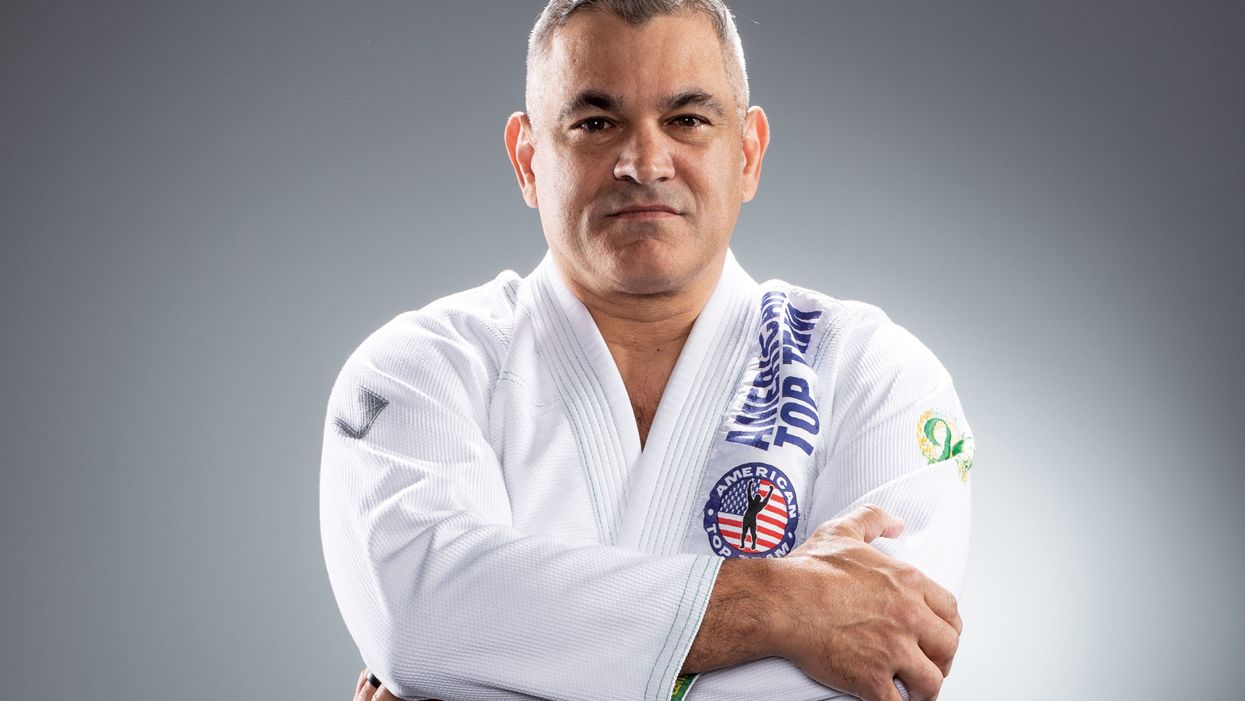 In 1932 the Kingdom of Saudi Arabia was unified, after which it became recognized as a nation. Although young, the country has deep roots. Part of those roots is the warrior culture that was created by a series of battles. With such a history, it comes as no surprise that Saudi Arabia is now establishing itself as a top breeding ground for martial artists and combat-sports athletes.

In an effort to foster that and to boost the health and fitness of his nation's youth, Prince Abdullah looked for inspiration to the United Arab Emirates and its promotion of Brazilian jiu-jitsu. That's when he decided to invest in the martial arts in Saudi Arabia. In 2010 two advisers from the Arena Group traveled to the United States to conduct research and network with various American martial arts teams. That led to the decision to join forces with me to build the largest martial arts facility in the world in Jeddah. Known as Arena Saudi, it spans more than 100,000 square feet, and its construction is recognized as a milestone in advancing martial arts, combat sports and fitness.

In 2014 Arena merged with an entity known as 22. Mohammed Fayez, who worked as a banker and owner of 22, took over the administration of the martial arts facility. Now the CEO of the Arena Group, he's vowed to continue to improve the quality of life for all Saudis through the martial arts.— Ricardo Liborio

What is your history with the Arena Group? Mohammed Fayez: Arena began in July 2014, concentrating mostly on martial arts. I was running my own facility. Ultimately, we merged with Arena, rebranding 22 to be Arena. This allowed the facility to become more of a specialized functional training center and offering martial arts like BJJ and muay Thai.

In Saudi, we aim to get people off the couch and bring them in. We have established different branches across the city. There is an investment in the sport of MMA. You are not allowed to use weapons, so martial arts is a source of combat and self-defense. We are producing more fitness programs and now the first program for women.

In general, how are the martial arts perceived in Saudi Arabia? Fayez: The government wants to increase the percentage of active citizens. There was a survey which reported [that] 13 percent of the general population in Saudi is physically active for 20 minutes per week. There is an initiative to increase this to 20 percent by 2020 and then 40 percent by 2030.

The government is catering to a new generation. Martial arts is a fun activity. Outside of the business perspective, it's important to introduce sports activities to children at a young age. This will improve their level of activity overall, not only for boys but for girls, too. The students will improve in discipline, respect, self-esteem and development of character through jiu-jitsu and other martial arts.

With the genders being separated, what does the training look like — for females as well as for males? Fayez: We have separate facilities for each gender. As you get older than 7, it is culturally accepted to segregate.

Islam promotes brotherhood and being respectful — a lot of what the jiu-jitsu program is about. It teaches you to be respectful to the coaches and colleagues and practitioners. Regardless, you practice nonaggression. You have that power, but it does not mean that you bully people around and use them for your advantage.

You try to instill the level of maturity. You have the background and training to hurt someone, but you don't need to use it. It's not necessary unless you are physically attacked. That discipline and culture is Islam.

What is the future of the sport for children in your nation? Fayez: Growing. The feedback from the youth site produced very positive results in character. On the social and family level, you help develop a better version of the child that already exists. A child has better self-esteem and self-confidence. Women are proud of their sons' accomplishments and see major changes through the sport. They ask what we have done to their child and how he has completely made a turnaround. I think it is something that the country is looking for.

What is the future of Arena? Fayez: We want to grow in all aspects of the business. We run various facilities [now]. Martial arts with kids has been the most profitable, and it only makes sense. Socially, we get to help develop and grow the next generation of youth — instill the proper foundation and lead them through.

We are establishing after-school programs and increasing the buy-in. I want to grow the sport while concentrating on growing the business until we can venture off into more initiatives. BJJ has not been around for a very long time, so we bring in top talent. Finding the trainers and convincing them has been challenging. Running the business is challenging in finding the talent and keeping the talent.

Could you explain your connection with the Olympic Committee? Fayez: The Olympic Committee has put in a lot of effort to restructure and introduce reform into [different] areas. There are a lot of areas to develop and set new standards. I am good with micro-level, targeting-specific federations — specifically judo and jiu-jitsu with you [Ricardo Liborio] in Abu Dhabi and the Asian Union and the UAE Jiu Jitsu Federation. From the micro-level of the committee, we reached out to establish how to overcome hurdles in participation for women. There is a foundation of framework for coming in and requesting a license. There is an education front, federation front and reform front. We want to improve and concentrate on mass participation and its benefits with the rationale to have more people active. A lot of people don't understand the benefits of doing an activity [like martial arts] and how it affects your happiness and general life.