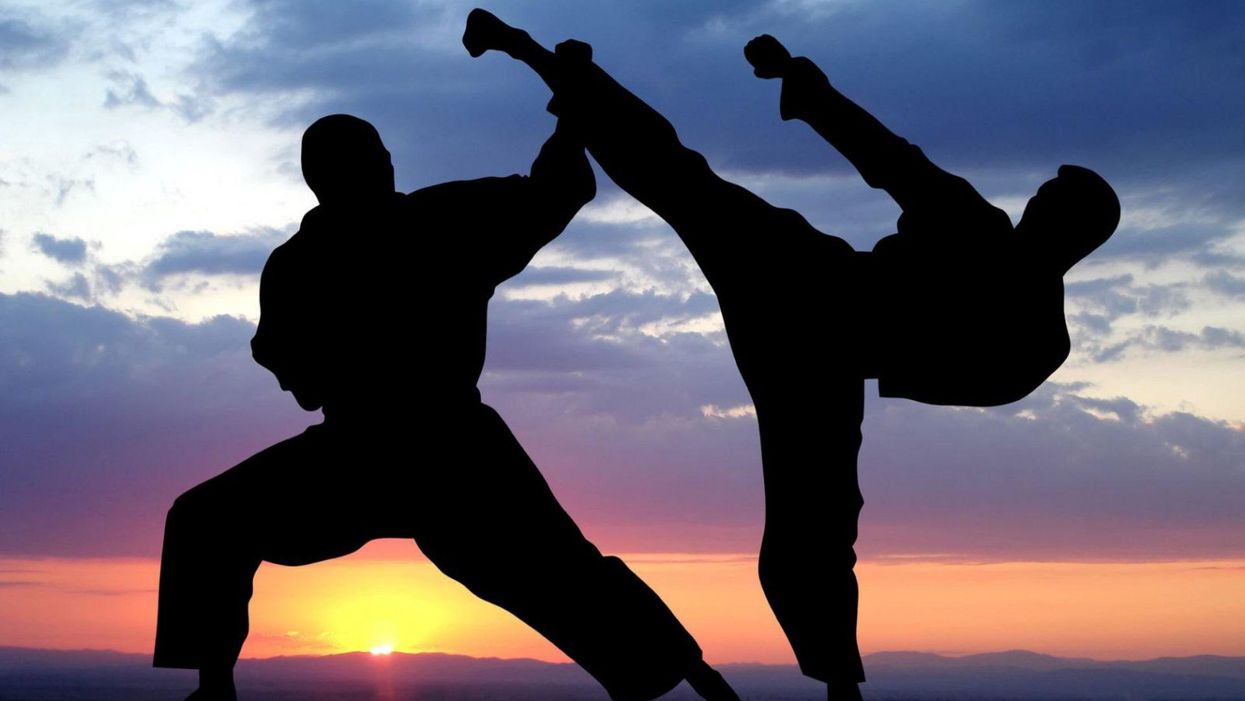 Is there anything better for preparing a person for life than martial arts?

While admittedly I am completely biased, I think I can make a pretty convincing case for why everyone should study martial arts. So here it goes…

I remember when I achieved my black belt and I thanked my teacher only to have him respond, "Don't thank me, you did it. I can't make you do anything." Aside from him taking a very humble stance it always struck me as a great point. A teacher can teach, encourage, even implore, but success or failure is ultimately up to the student. As the great Jim Rohn said, "You can't hire someone else to do your push-ups for you."

Although this year is not typical, it was not uncommon in prior years for January to be the month that gyms and martial art schools were busting at the seams. Everyone would want to hit that new year resolution hard whether it was to get in shape or get that new rank. Sadly, within weeks the floors emptied and left only the ones that were committed to their success.

During a Judo match, after a few unsuccessful throw attempts, my opponent and I ended up on the ground. I was breathing hard, lying on my back, struggling to escape, with my opponent on top of me. He was grasping my collar, trying for a choke as the seconds went by. As I lay there seeking a way out, or maybe it was later, I thought: This is the best metaphor for life. It's a struggle, you have to do it on your own, and time is ticking away.

Though we often think about our fellow students, teachers, and coaches as team members it's not like in some other sports, where they can pass the ball, tackle, run interference, etc. When you are in a situation like the one described above, no one can help you but you. In that situation and other similar ones, you learn a lot about yourself.

I've learned many life lessons in martial arts. When I felt like quitting, because I felt I wasn't making any progress, I remember my teacher saying, "You can continue and eventually you'll be a black belt, or you can quit and you'll never be one. What do you want to do?" (Darn, no whiner option?)

There are mirrors in martial art schools. The mirrors are supposed to help you can see what you're doing, make corrections, and aid teaching. While that's true, the mirror also shows you your greatest opponent looking back.