Searching for Grasshoppers:Finding an ADHD Student’s Motivation Is the Key to Building Focus 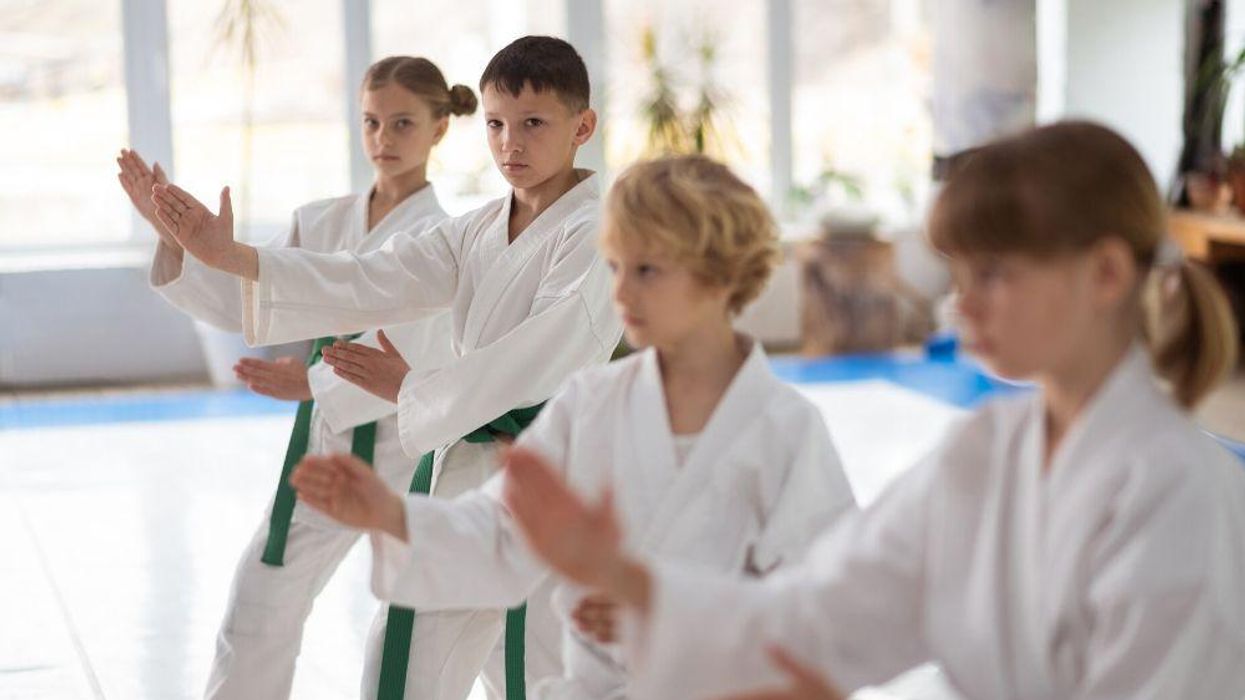 Part 2 of a two-part series

The children who struggles with attention deficit with hyperactivity disorder (ADHD)—the ones who might have washed out in other team sports—want to succeed. It's not that they don't care about the activity they're in. It's more likely that, when a fly ball flew into left field, they were focused more on admiring the jumping skills of a grasshopper than whether a ball was heading their way.

For parents and coaches, this lack of focus can be exhausting. However, these children aren't sentenced to a life of frustration. In my experience, the key to helping these children thrive was to find what motivates and interests them—their personal "grasshopper."

First things first: To reach these students, I had to try to slow down their brains, mouths, and flailing bodies long enough to capture their attention. Once I had their attention, I could tap a seemingly bottomless well of energy, intelligence, and effort.

To the novice instructor, compared to the progress of the rest of the class these children appeared to be making baby-step progress. Yet make no mistake: They were making huge strides. And when they demonstrated focus skills or were polite and respectful, I gave loads of authentic kudos. This worked for me.

Stripes worked for me, too: little pieces of multicolored electrical tape reinforced focus skills in the most undisciplined, unfocused student.

"Son, if you can go an entire class without interrupting me—if you can demonstrate self-control—I'll award you a red stripe on your belt tail," I told a new student one day. "Think you can do it?"

Wouldn't you know that boy held his eager tongue for an entire 60 minutes—and I kept my promise by wrapping a shiny piece of red tape on his white belt. He was so proud.

"Now that you've proven that you can go a full class without interrupting, I'm gonna expect you to do the same in the next class. Fair?"

"Fair," he nodded and then ran to show his mom his new stripe.

Instinctually, my primary technique has always been positive reinforcement. I didn't realize it was a technique until I read soccer coach Tony DiCicco's book Catch Them Being Good. But positive reinforcement only works if you're authentic (if what you say is true, not just a impersonal, motivational cheer) and if you can get the students' attention. Often, they won't even hear the positive reinforcement because they're doing or thinking about something else. In these cases, I assign push-ups—with a positive spin.

I wasn't a harsh, militaristic instructor, but I assigned push-ups to help rope in attention. Sometimes I joined them in the pushups to ensure they didn't see it as punishment. My goal wasn't to find ways to punish students who lacked focus. I was searching for a physical way to hit the pause button on the ADHD students' mind—just a break in the action.

Long ago, I discovered that with ADHD students, I had to find their clichéd carrot on a stick for which they'd work hard. Once I discovered what motivated and interested them, I could use it to help build focus.

Parents were always amazed by how much martial arts practice helped their children learn to focus. Many had been so accustomed to hearing nothing but complaints from their sons' and daughters' public schoolteachers. They were stunned when I told them that their children were doing well.

"I hope he wasn't too out of control," a mom said one day after class. "He can be a little much sometimes."

I nodded knowingly. "He did great! He's right where he's supposed to be at this stage of development. He'll get it."

Her face softened as she released a deep sigh. She'd likely been unconsciously holding her breath the entire time her son was on the mat. For her—and for other parents of ADHD children—a few words of comfort go a long way. They're so used to their children being labeled troublemakers. It's a relief to hear that their children are not only improving, but also thriving.

"He'll get better," I told the mom as her son breezed up to us in a hop-scotch dance. "For only having done this a few weeks, he's learned a lot and come a long way."

She looked at him lovingly, stroking sweaty clumps of brown hair out of his eyes. "What did you learn today?" she asked him.

"This!" he replied, then began a wild combination of kicks and punches.

The mom smiled as she looked at me, then turned lovingly back to her son. "That's gr—"

"And Miss Cathy can't talk to me when she's talking to the class!" he blurted. "It's in her contract. Oh, and look how many pushups I can do, mom!"

He lowered his rail-thin body flat to the lobby floor and began a set of slow, steady up-and-down movements.

ADHD children are smart that way.

Cathy Chapaty is the author of No Pouting in the Dojo: Life Lessons through Martial Arts and Searching for Grasshopper: A Martial Artists' Quest for Peace. She holds a fourth-degree black belt in Taekwondo and lives in Austin, Texas.