Taming the Mustang Spirit:Why Martial Arts is Great for Children with ADHD 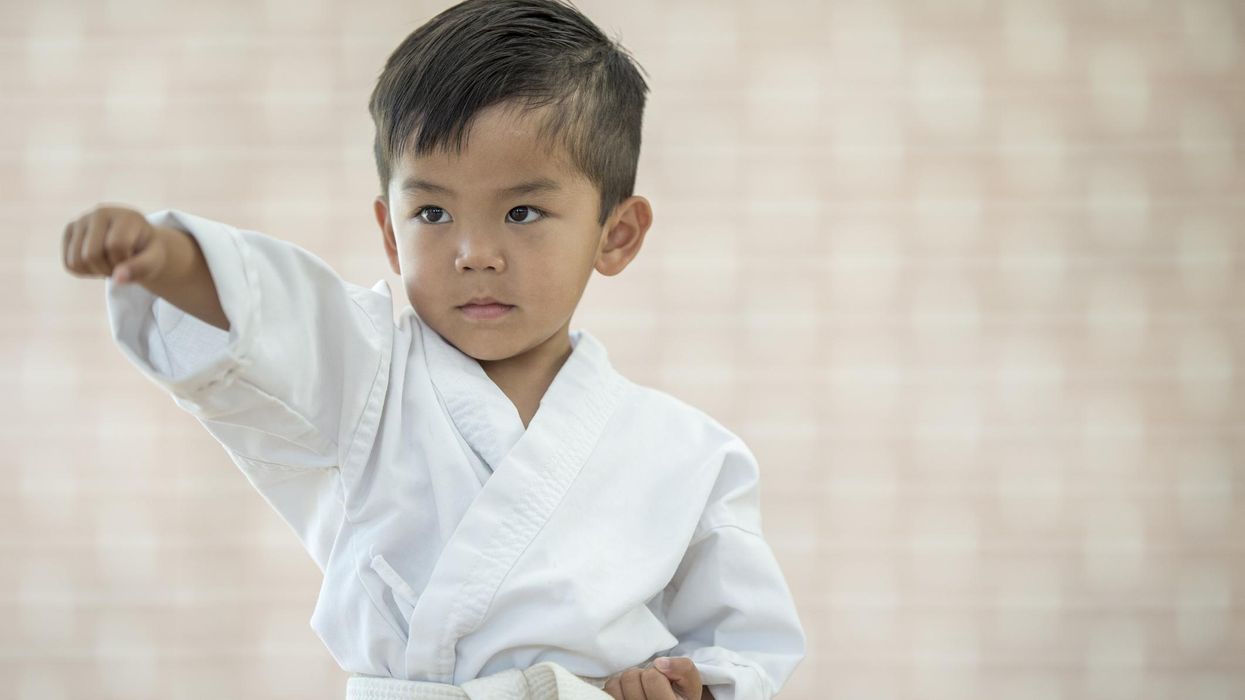 Part 1 of a two-part series

In my teaching career, I spent close to 20 years mentoring human mustangs: Smart, spastic, and energy-charged children. Some with attention deficit with hyperactivity disorder (ADHD). Some with just too much sugar in their bellies.

More than a few children with ADHD bowed into my Taekwondo classes over the years. Today I can spot them easily: Mostly male, they are rail thin. Uber energetic. Excited and talkative, spouting a million questions and usually not waiting for an answer before making the next observation. They need lots of refocusing and redirecting. Some instructors deem them problem students, find them annoying, and lose patience. Teachers want these children to act like their peers so as not to expend extra energy reeling in wandering minds.

But I find these children a fascinating challenge.

Just as important as mentoring these students, though, is supporting the parents of ADHD children, who have identifying markers of their own. They follow their children around in blue healer herding fashion. They're typically fatigued yet hyper-vigilant, trying to control their child's every move and avoid embarrassing questions and situations. They all pray for pretty much the same thing: a peaceful pause to the standard NASCAR-like, fast-paced day.

Martial arts is great for children with ADHD—and their parents. Regardless of style, there's order and discipline in every class, and these children slowly learn that, yes, they really can control their tongue and flailing body, wait for a pause in the lesson, raise their hand, and politely ask a quick question.

Over the years I learned some effective ways to teach children with ADHD. For instance, any time a student stopped a spontaneous thought from rolling out of his mouth was a victory, and that feat was celebrated. Everyone wants to be heard; these students are no exception. I used that knowledge to my advantage. The first lesson ADHD students learned was that if they blurted out a question or comment while I was talking, I wouldn't acknowledge them.

"It's in my personal martial arts contract," I told a boy one day. "Everyone must follow the same rules of respect. But I guarantee you that if you hold your question until I call on you, you'll be heard and you'll have a chance to have your say. I know it's hard, but you can do it!"

A hand popped up one day from a focused-challenged yellow belt. He had come a long way; he used to not raise his hand at all.

"Is it a question or a comment?" I asked. I always stopped to answer questions.

"Hold that thought. If it's not a question, then wait and tell me about it after class. We'll spend as much time as you need. But questions only right now."

ADHD children are smart that way.

For the hardcore cases who, despite coaching, continued to repeatedly interrupt, I assigned push-ups. (These push-ups weren't punishment. More on that later.) Eventually, these students understood the routine. And the more they controlled their bodies and mouths—practicing the Taekwondo tenet of self-control—the more I celebrated their accomplishment.

Because it's a huge feat, people.

"How many pushups did you do today, Timmy?" I asked a student one day.

"So. Forty next class?" I challenged, adding, "You're either going to learn to focus and or you're going to have some mighty strong arms. Either way, you're going to become a fierce martial artist."

Teaching children who struggle with focus issues is a challenge; not every instructor is cut out for it. I learned early on that I couldn't teach these children the same way I taught their peers, but I could expect the same results. I just had to be patient and compassionate. I had to recognize that the child before me was stoked about learning martial arts but didn't have a clue how to get the most out of it. This may be the same child who washed out in soccer and baseball because, instead of watching the ball, he was admiring the jumping skills of a grasshopper.

The key to teaching ADHD children was finding their personal grasshopper.

Cathy Chapaty is the author of No Pouting in the Dojo: Life Lessons through Martial Arts and Searching for Grasshopper: A Martial Artists' Quest for Peace. She holds a fourth-degree black belt in Taekwondo and lives in Austin, Texas.

The Importance of Martial Arts for Military Training