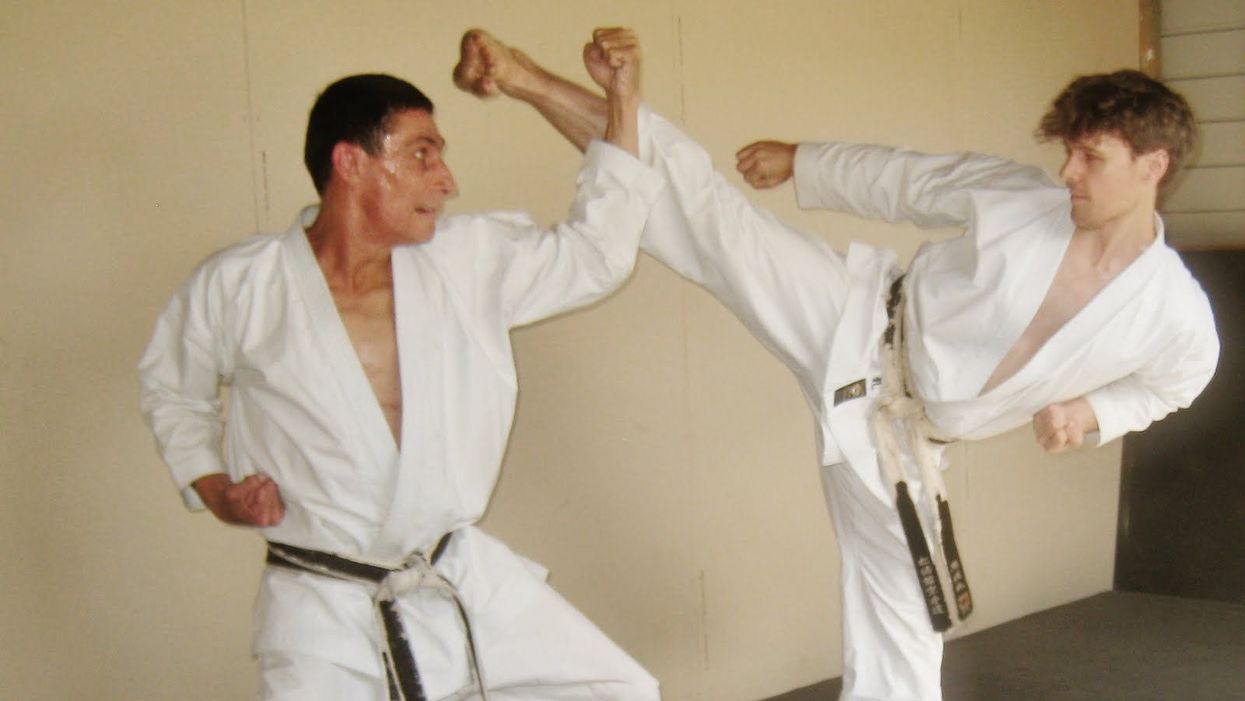 Many different types of "blocks" are taught in most martial arts school. We are taught high blocks, low blocks, middle blocks, knife hand blocks, etc. Some schools will also teach how to use the legs to block an attack, as well.

The purpose of this writing is to possibly open some minds to the possibilities of going outside the box and considering alternatives to the basics.

Blocking is taught as a way of protecting oneself from harm. Truly, we don't "block" anything, as a non-martial artist would think of it. What we call "blocking" is more of a redirection of an opponent's attack, or even a counterstrike against the opponent's attacking limb.

To block something would mean to put something, like your arm, leg or other body part directly in front of the attack. That would certainly hurt and possibly cause some damage. The goal should be to move the attack out of the way in order to prevent injury and provide a way to fight back. For example, many schools teach blocks as a limb moving toward the strike such as a circular high block.

Doing a block or a series of blocks will most likely not end an attack. A block needs to be followed by a counterattack. While the block is usually taught as a separate technique in order to learn it correctly, it should also be used in combination with a counter.

The more you know, the more you realize how much you don't know. Intensive books can and have be written about basic techniques. With this writing, I am hoping to create interest in exploring the additional possibilities for what we have been taught and what we teach others.

GM Stevens has been training in taekwondo for 47 years under the tutelage of the late legendary Grand Master Richard Chun. He holds an 8th degree black belt and is certified in the USA and in Korea. Grand Master Stevens is a member of the Board of Directors of the prestigious Richard Chun TaeKwonDo World Headquarters organization. He has been very active in his community and has been a volunteer with the Glen Rock Volunteer Ambulance Corps for over 11 years. He is a certified member of C.E.R.T. (Community Emergency Response Team).