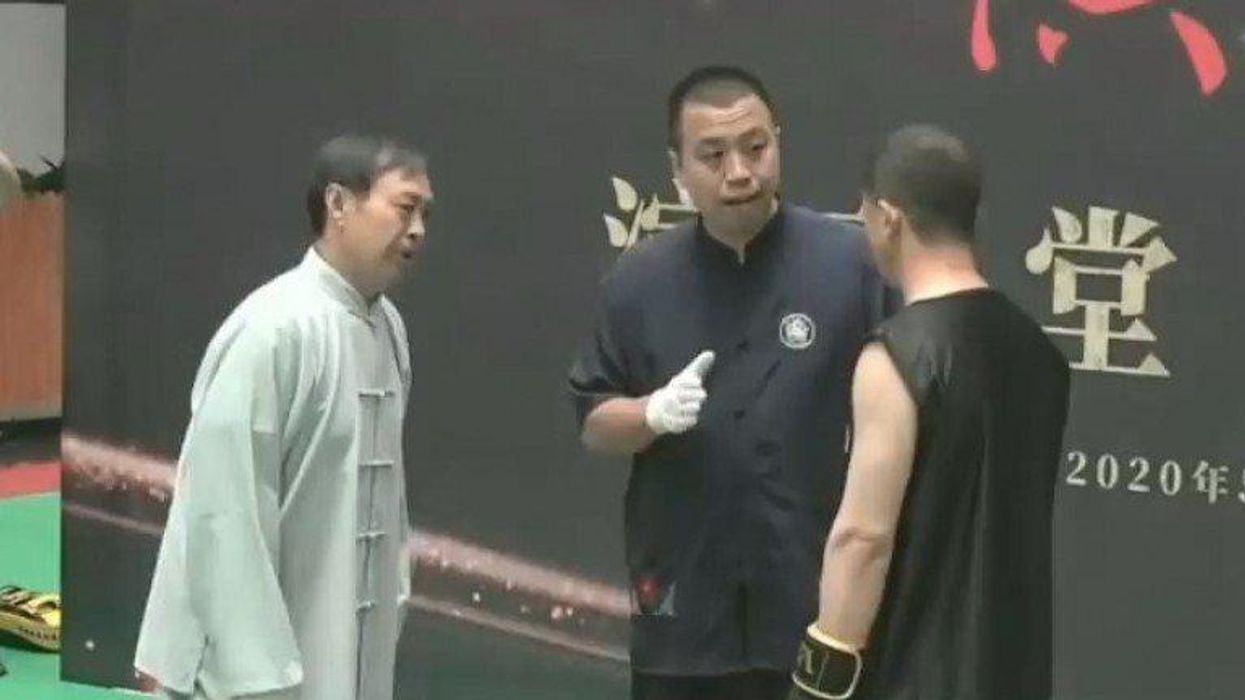 Self-promoting tai chi master Ma Baoguo, who recently announced he was leaving martial arts after repeated ridicule over a quick knock out loss against an amateur boxer back in May, and just last week came out with statements claiming he'd been tricked into the fight, is facing censure from China's state media.

Videos mocking Ma's 30 second loss had gone viral in China drawing millions of views but now Chinese social media sites Bilibili and Weibo are pulling most of them down. Rather than trying to spare the controversial martial artist ridicule though, it appears the move is part of an effort to limit Ma's presence online as Chinese state media has come out accusing him of "poisoning" China's values through his grandstanding antics.