ONE on TNT III: Lineker vs Worthen Preview 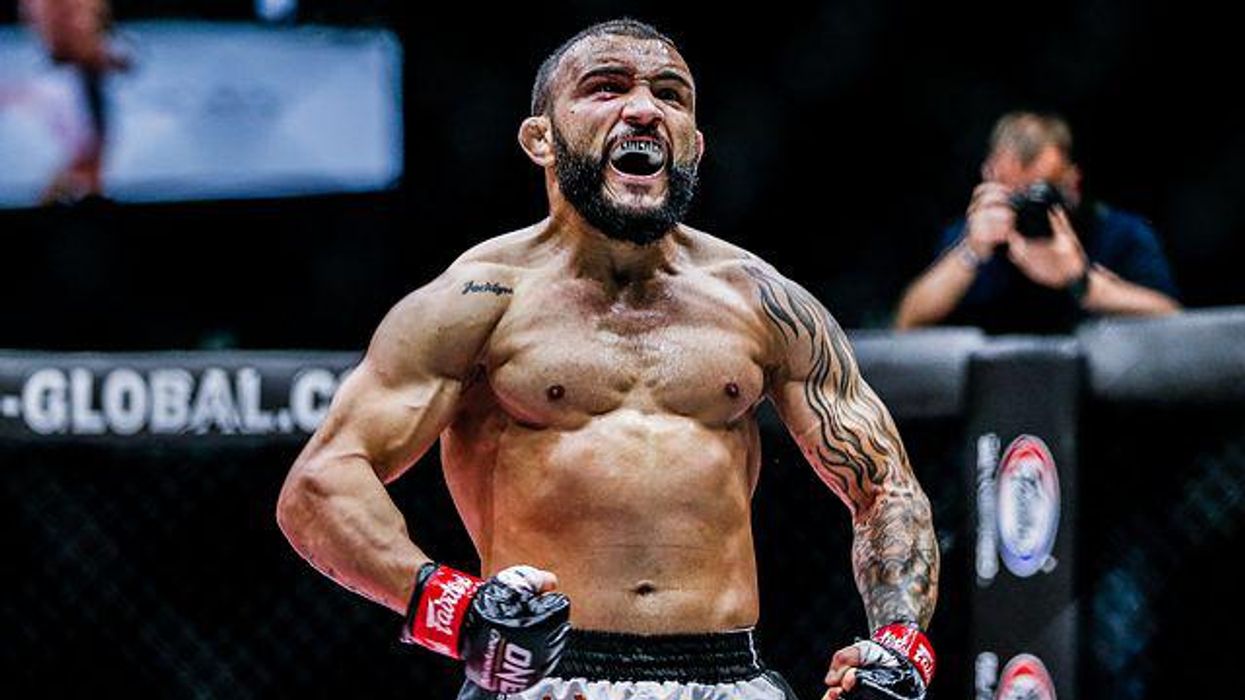 John "Hands of Stone" Lineker will meet "Pretty Boy" Troy Worthen in the main event of ONE on TNT III with a possible shot at the ONE Bantamweight World Title hanging in the balance.

The American, Worthen, is hoping to usurp Lineker's position and get the biggest win of his young career. "Pretty Boy" is a talented wrestler who has found success under the bright lights of ONE and has since returned to the United States to train at Sanford MMA.

But Lineker will be his biggest challenge yet.

The Brazilian has posted a 2-0 record in ONE and is coming off of a stoppage performance. If he can nab a third victory, in primetime in the United States, his position as the #1-ranked bantamweight contender will only strengthen and Bibiano Fernandes will almost assuredly be next.

The matchup between Lineker and Worthen may be boiled down to a classic striker vs. grappler battle, but both men like to mix it up and stay aggressive. Their clash of styles and personalities should guarantee and fun-filled bout for the fans.

Expect all-action as soon as the bell rings.

Ahead of the bantamweight battle, enjoy this look back at Lineker's TKO performance against former ONE World Champion Kevin "The Silencer" Belingon to prepare yourself for the upcoming ONE on TNT III main event.

The main card will also be available on Bleacher Report and the B/R app at 10 p.m. EST/7 p.m. PST. Fans will need to log in with their cable subscription credentials to watch on digital platforms.