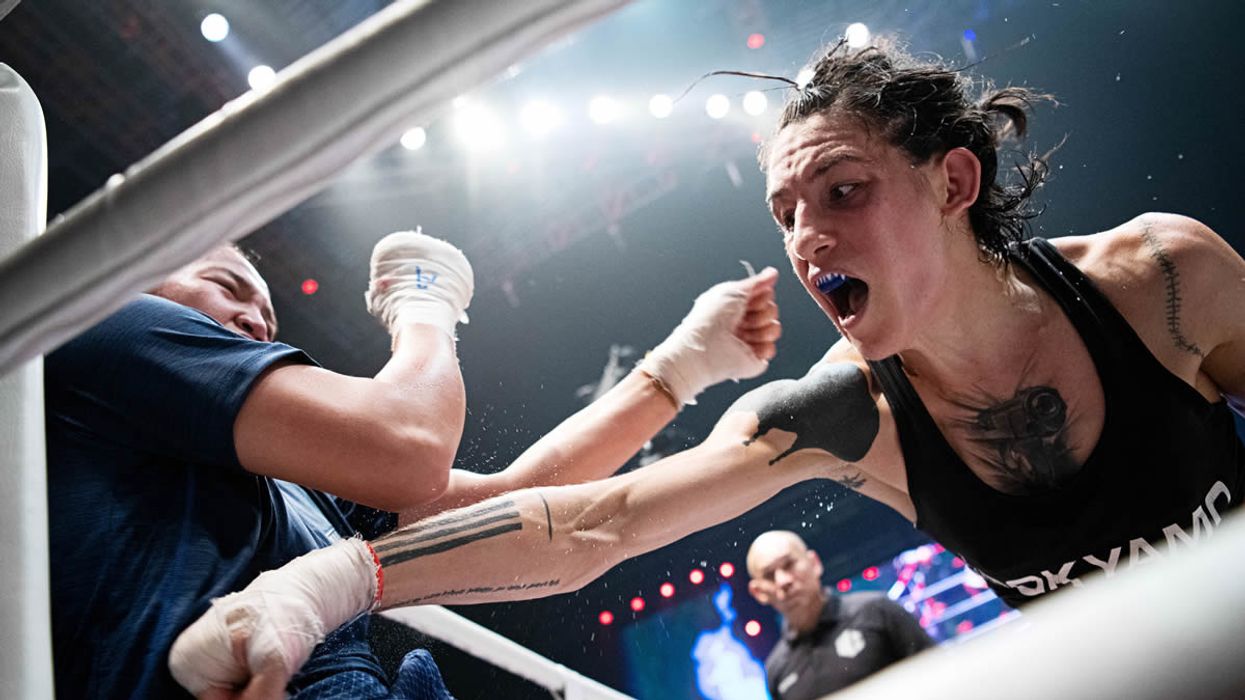 Lethwei is a traditional form of fighting in Myanmar, similar to Muay Thai but performed without gloves and with headbutts allowed. It's grown in popularity over the past year as WLC has begun televising fights internationally with matches now streamed on UFC Fight Pass and other major outlets.