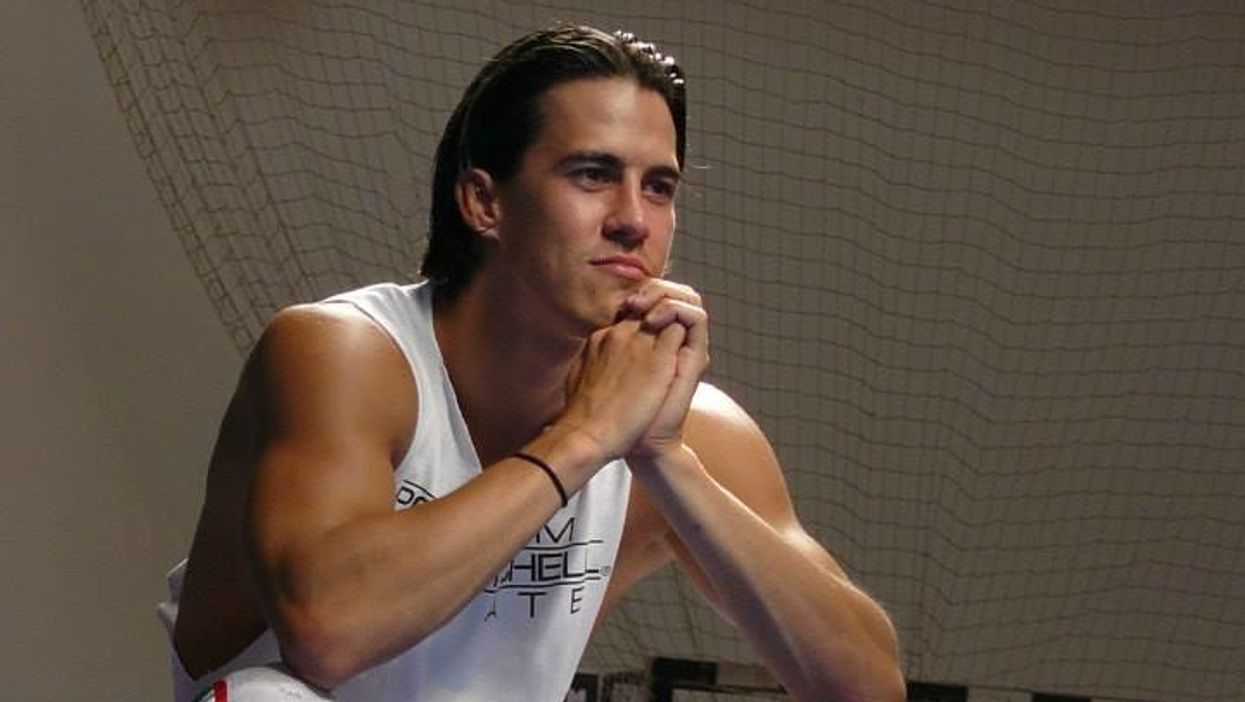 László Gömbös is respected throughout the sport for the unbelievable speed he demonstrates with signature techniques like the blitz and ridge hand. In October of 2012, he and his teammate Zsolt Mórádi became the first European members of Team Paul Mitchell at the Diamond Nationals. Gömbös currently represents Team Paul Mitchell when fighting at American events and represents Team Kiraly of Hungary when fighting overseas. This arrangement was agreed upon between coaches Istvan Kiraly and Damon Gilbert when the Hungarian duo was first signed to Team Paul Mitchell.

Gömbös's talents have earned him a decorated résumé including NASKA world championships, six WAKO world championships, six WAKO European championships, and a World Combat Games title. He uses his knowledge and abilities to give back to the martial arts industry by regularly teaching seminars and working as a brand ambassador for the European branch of Century Martial Arts. Aside from martial arts, Gömbös is also a talented vocalist who competed on a Hungarian television show similar to "The Voice".