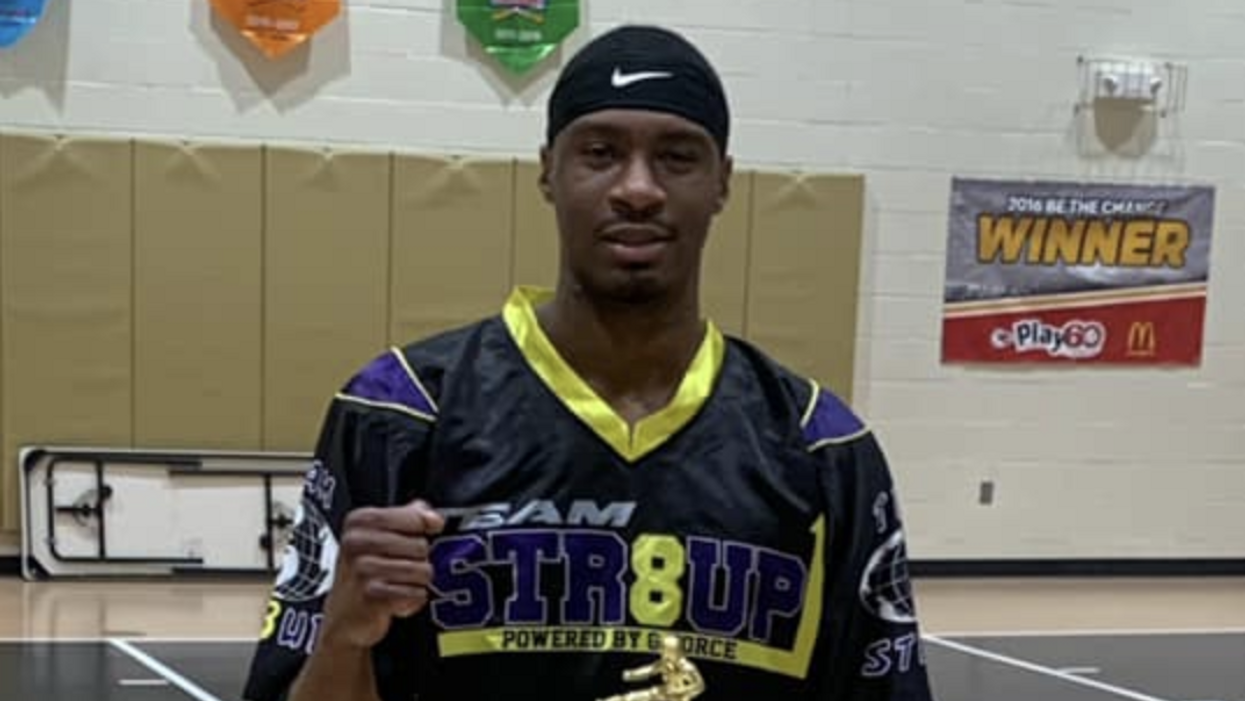 Larry Wells is a world champion who represents the world-renowned Team Straight Up and is sponsored by G-Force Gear. He has won numerous titles in various leagues including NASKA, WAKO, and AAU. He has also been a member of the WKA USA karate team, placing silver at the world games in Tuscany, Italy. He now owns and operates two martial arts studios with his parents in Oklahoma, one in Tulsa and Oklahoma City. Wells has created opportunities with professional athletes in other sports through networking, and has built a solid reputation for cross-training them in boxing-style workouts to help prepare them for their seasons. Some notable athletes he has worked with include Daquan Jeffries of the NBA's Sacramento Kings and Jermelle Cudjo of the NFL's Los Angeles Rams. Wells continues to promote his #TRAINWITHLARRY campaign as he wishes to continue to touch lives through his martial arts experience.