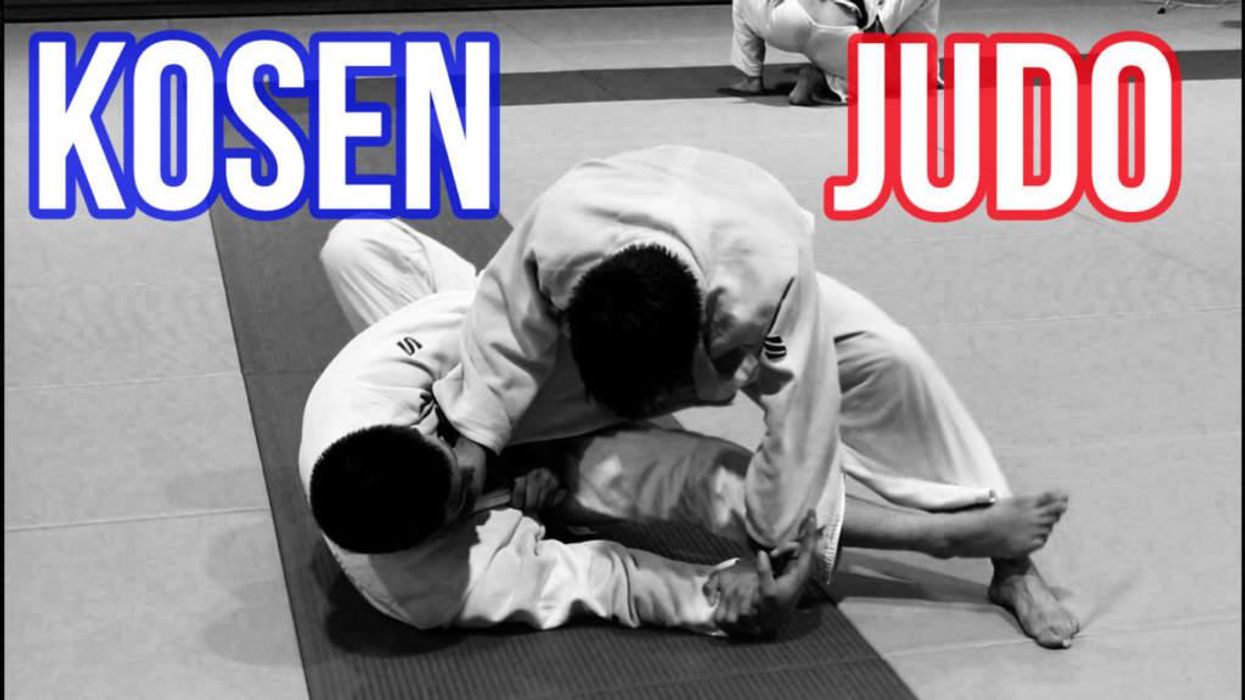 In my blog last month on Kosen Judo many readers expressed interest in more information on this subject. To this end, I recently interviewed my friend and colleague John Paccione on the development of this program, who like me was a past President of the USJA.

Judo in the United States was failing at the time I became a board member of the USJA. Compared to the 1970s and 80s we in America had half the number of practitioners then we had during those days. Although we had a great achievement by having Kayla Harrison winning Gold Medals in the last two Olympics, our country's medal count in judo was still minimal for a nation our size and economic prowess.

After reviewing modern Judo with all the rule changes year after year which limited our judoka from fully applying their potential skills we realized many yearned for a return to original rules of judo. Not just the older judoka but also the younger judoka who were flocking to BJJ. Unlike BJJ which was predominantly newaza ground techniques we wanted to also include tachiwaza standing techniques.

The answer was Kosen Judo.

Together with my student Jesse Grindstead who was also a BJJ practitioner, we did extensive study of Kosen Judo. We developed a scoring system that fit into the score boards that were currently being used. This was important as in the beginning Kosen Judo would be injected into regular judo tournaments that would go by IJF rules. We could have two scoring systems but not two different scoreboards. It was important that the score keepers would also be able to convert to Kosen Judo without complication.

At my 2019 Annual Yoichiro Matsumura Championship which is held every March in Cape Coral, Florida, we included Kosen Judo divisions for the first time. Kosen Judo proved to be a great success. Not only did judoka love the rule set allowing many techniques that were eliminated from IJF Judo but it had a strong emphasis on ground work improving their skill. Because the competitor could not win with an ippon full point throw alone under these rules, even judoka had to become better at throwing as well!

Imagine that, Kosen Judo actually made judoka better on the ground as well as with standing throws. BJJ competitors also competed and loved the event. It was having the effect we wanted better technique, interest from BJJ practitioners and spectators loved it too.

In June of the same year Celita Schutz and Dave Goodwin held the USJA/JF Summer Nationals in Staten Island New York. I asked them to have Kosen divisions. To which they added over twenty divisions that attracted not only judoka and BJJ practitioners, but wrestlers as well as sambo players competed. It was a great success. Coaches stated it was the future of American Judo!

This spring in Las Vegas, Nevada there will be a Kosen Judo only tournament I encourage all judoka to compete, develop and test their skills. At the time of my departure as the USJA President in 2020 the USJF was also developing Kosen Judo. USA Judo has to keep to their mission of IJF Judo and I was informed they cannot be involved in Kosen. This leaves this great area of growth and technical improvement to the Grassroots Judo™ organizations. Link to registration site for Kosen Shoshinkan Tournament – May 1st 2021 in Las Vegas.