Judo Blog: Why No Big Ippon Throw in Kosen Judo? 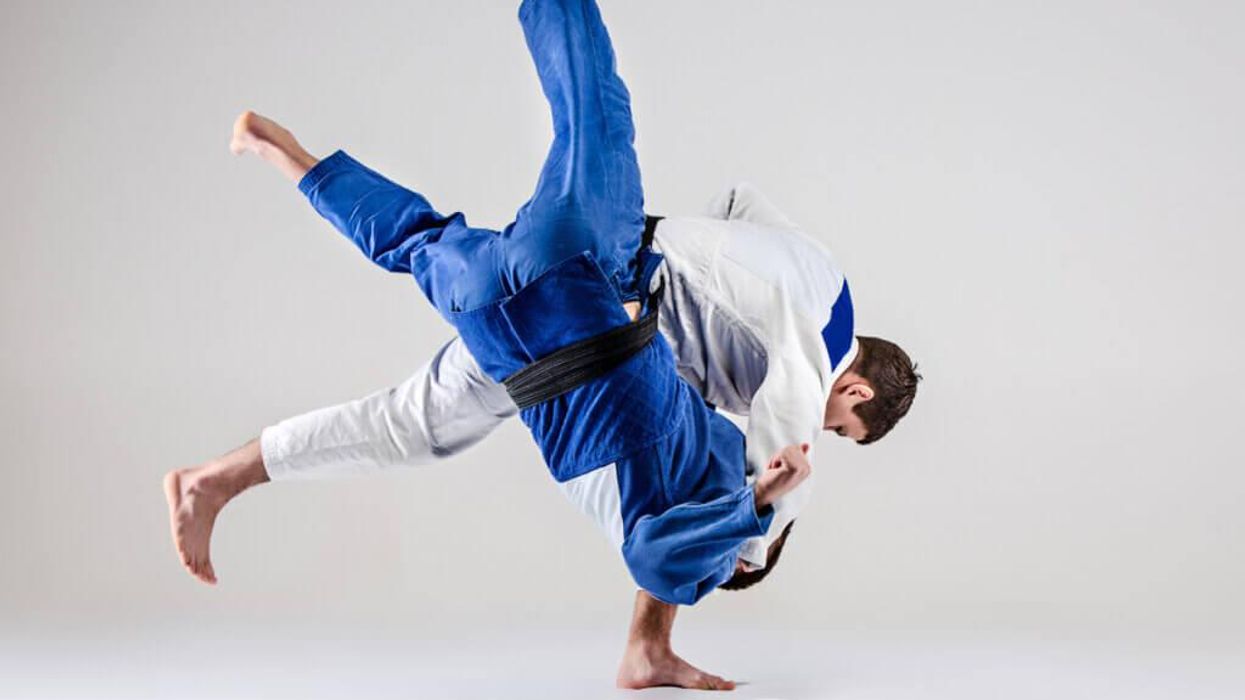 A full point or perfect throw is considered a something of pure beauty, artistry, as well as a kill shot. Here is a fine example in Black Belt from the Judo Winter Nationals® the national tournament I created in 2006 which has become the #1 largest tournament of its kind in the country held each December in Los Angeles.

(Jesse is co-author of the USJA Kosen Judo Rules along with John Paccione Past President of the USJA.)

For those wanting to better understand the meta of the Kosen division's ruleset, it's important to acknowledge (as many already do) that rules, particularly those related to scoring, drive the actions of players, both in competition and in the dojo as players prepare for competition.

This is exactly why an entire generation of supposed Kodokan-style judoka are practicing a more narrow style of judo congruent with the rules prescribed by the IJF. So, what exactly are the USJA's Kosen rules trying to promote? A resurgence in the practice of traditional fighting judo, which requires its devotees to be competent in all aspects of the art form, particularly those parts of the art that have been in decline—or essentially phased out—as a result of the IJF's influence on the practice of judo.

That said, why are the USJA's Kosen rules what they are? What behaviors and skills are they attempting to drive and cultivate? To know its scoring rules is to know its purpose.

How do you score and win in the USJA Kosen division?

Those actions that result in the immediate cessation of a match (ippon):

Those actions that score a waza-ari:
Throws normally scored waza-ari in standard competition do not score at all in the USJA Kosen division, but are still valuable as a means of transitioning towards a newaza-based victory, either by submission victory or pin.

In the USJA Kosen division, no judoka can rely on tachi-waza alone. Even if you win exclusively as a result of executing two tachi-waza techniques (waza-ari-awasete-ippon from two high impact throws), that would still mean that you had to demonstrate the ability to successfully disengage from or avoid ne-waza at least once in the match, which is a dynamic skill in and of itself. Others still might find success in learning how to better transition from throws to pins, a skill often neglected by those whose judo is guided by the IJF's rules.

Students of the history of judo in Japan are familiar with the stories of tournaments and grudge matches held with few rules, many of which were watershed moments in the rise and development of judo. The judoka of this era were tough and capable of fighting on after throws, whether scored by them or against them. They did not wax poetic about how good throws represent theoretical knockouts and/or their opponent's death.

Instead, they used their broad skillset to further engage their opponent (who was still very much alive) until they were actually subdued. To be clear, I'm not saying that we need to take things that far, but we do need to remember our fighting roots and offer a style of practice and competition that honors the spirit and history of this beautifully broad martial art.

Another fine example of the beauty of a judo ippon throw from the 2013 Winter Nationals®.