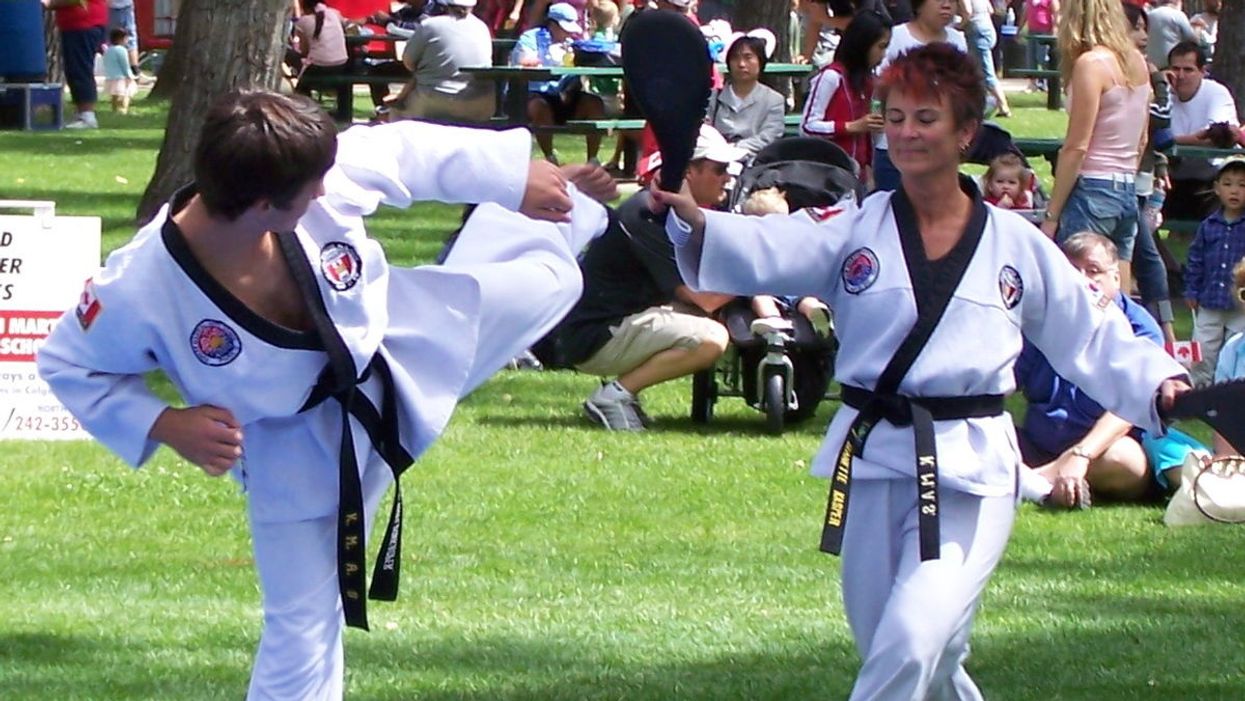 The martial art of "hwalssogi" or traditional Korean archery, has been designated as an intangible cultural heritage by the Cultural Heritage Administration in South Korea. Citing it's frequent appearance in historical literature and culture, the administration said hwalssogi has played a significant role in Korean traditional martial arts.

Though archery became a formal sport known as "gungdo" under the Japanese occupation during the early 20th century, unlike taekwondo which is primarily based on Japanese karate, hwalssogi does appear to have legitimate roots in a traditional Korean art of archery. The bow used is much shorter than the Japanese bow and closer to that used by Mongolian archers.