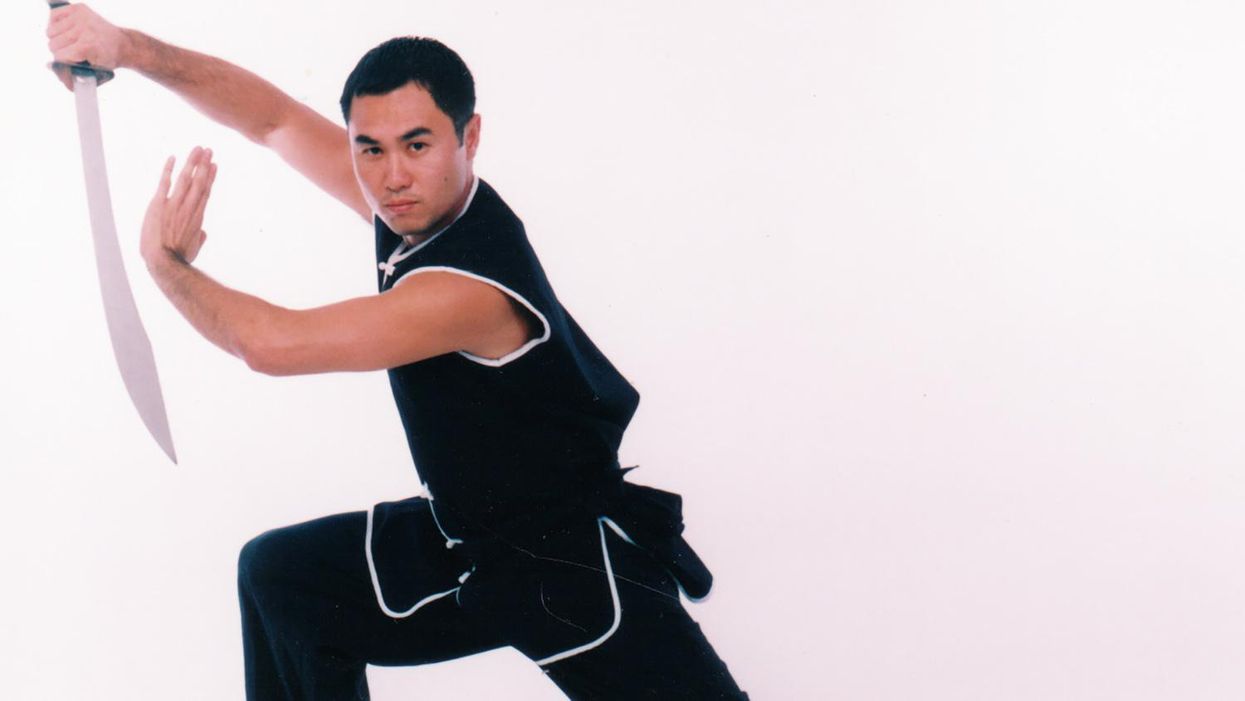 Florida-based kung fu instructor John Wai explains what his art's three-pronged attack is and why it's so effective in self-defense.

Choy lay fut is one of the most widely practiced styles of kung fu in the world, and one of the art's rising stars is Plantation, Florida-based John Wai. He began training in wing chun when he was a teen, then studied choy lay fut and ended up falling in love with its perfect combination of forms, weapons and full-contact fighting.

In addition to training with Wong Gong, a fourth-generation instructor, Wai spent time under the tutelage of his well-known godfather, the late Lee Koon-Hong, who was considered by many to be the most visible instructor of the hung sing branch of the Chinese art. Lee's Hong Kong academy produced many full-contact champions — including San Francisco's Tat-Mau Wong — and Wai was raised in that atmosphere of graceful forms and powerful fighting when Lee relocated to the United States.

In kung fu lore, kwa is said to resemble an elephant swinging its trunk or a dragon swinging its tail. The kwa choy (blast) is perfect for attacking an opponent because its oblique downward angle makes it difficult to block.

Wai relates a story of his teacher fighting full-contact against someone with a tight guard position and good blocks: “Lee Sifu did kwa against the guy's guard hands, but he hit the guard hand so hard that the opponent's hand went back and hit him in the face, knocking him out cold."

The versatile kwa can also be used as a jab, block or follow-up to the sou choy by gearing these techniques toward the opponent's head.

The second punch, sou choy, is a true knockout blow. It resembles the motion of a dragon with the waist swinging behind the blow to add power. This long-range hook punch is Wai's favorite because it travels at a downward angle to hit the opponent's head or body.

“You can use the top knuckles or the forearm as your striking surface, depending on your range," Wai says. “With the footwork, a sou choy executed with the rear hand carries a lot of weight, whereas a sou that is fired off the lead hand would have a longer range — so you can use the same punch for attacking different angles. The important thing is that the arm needs to be bent at the point of contact to prevent injury to your elbow."

Because it is a long-range punch, the sou choy is easier for the opponent to see, so it must be delivered quickly to avoid opening yourself up to a counterattack. It is best executed after a combination of hand or leg techniques, Wai says.

The chop choy can be any kind of straight punch, not just the spade-shaped panther fist that many instructors teach. “The panther fist acts like a knife with a blade that can pierce or stab," Wai says. “Thus, it is geared toward pressure points such as the solar plexus, throat, ribs and bridge of the nose — which gave it the nickname of cheun ngan choy, or 'stealing the eyes.' The chop choy is also used for quick counters and employs body torque to add more propulsion to the blow."

When you execute it, stay relaxed like a boxer, Wai says. “Don't tense until the moment of impact so you get a whipping power with your body. That powers your strikes [more effectively] than brute tension and allows you to combine them in ways that really capitalize on your opponent's weak or open angles."

About the author: Dr. Mark Cheng is a Los Angeles-based freelance writer who researches the Chinese martial arts and traditional Chinese medicine.