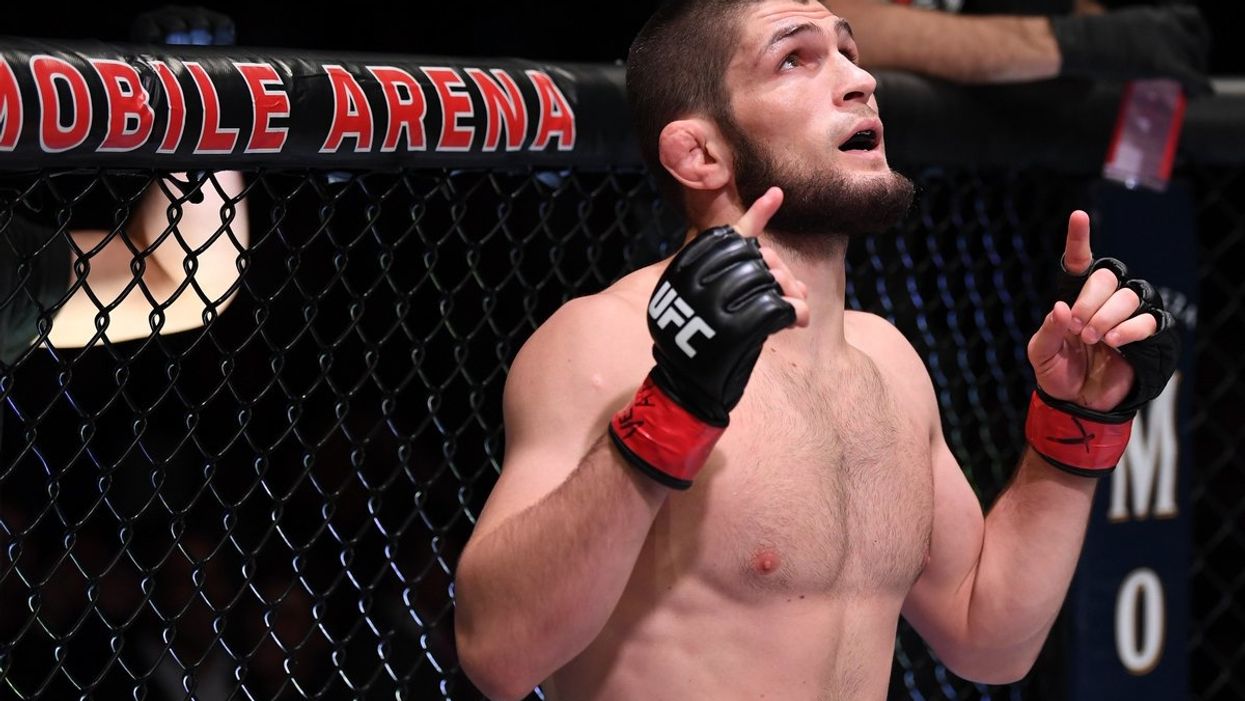 Khabib posted on Instagram videos of Justin Gaethje insinuating this is who he'd like to have as his next opponent targeted for UFC 253.

The world has been patiently waiting the return of Khabib Nurmagomedov since his last fight against Dustin Poirier in September of 2019. Khabib holding an incredible record of 28-0 is regarded as one of the best fighters to ever enter the octagon. The news of his potential new match up comes after his long awaited fight against Tony Ferguson was cancelled for the fifth time due to the COVID-19 pandemic and proceeding quarantine.

Как вам? My next opponent.

Due to the cancellation of the original Tony Ferguson match up a new contender has risen to the top of the ranks. Taking advantage of an opportunistic fight in UFC 249 Ferguson found himself suffering a devastating loss against a ready and willing Justin Gaethje. This loss has sprung Gaethje into the opportunity of a lifetime as the UFC rumors swirl about the potential match up of Nurmagomedov vs. Gaethje in UFC 253.