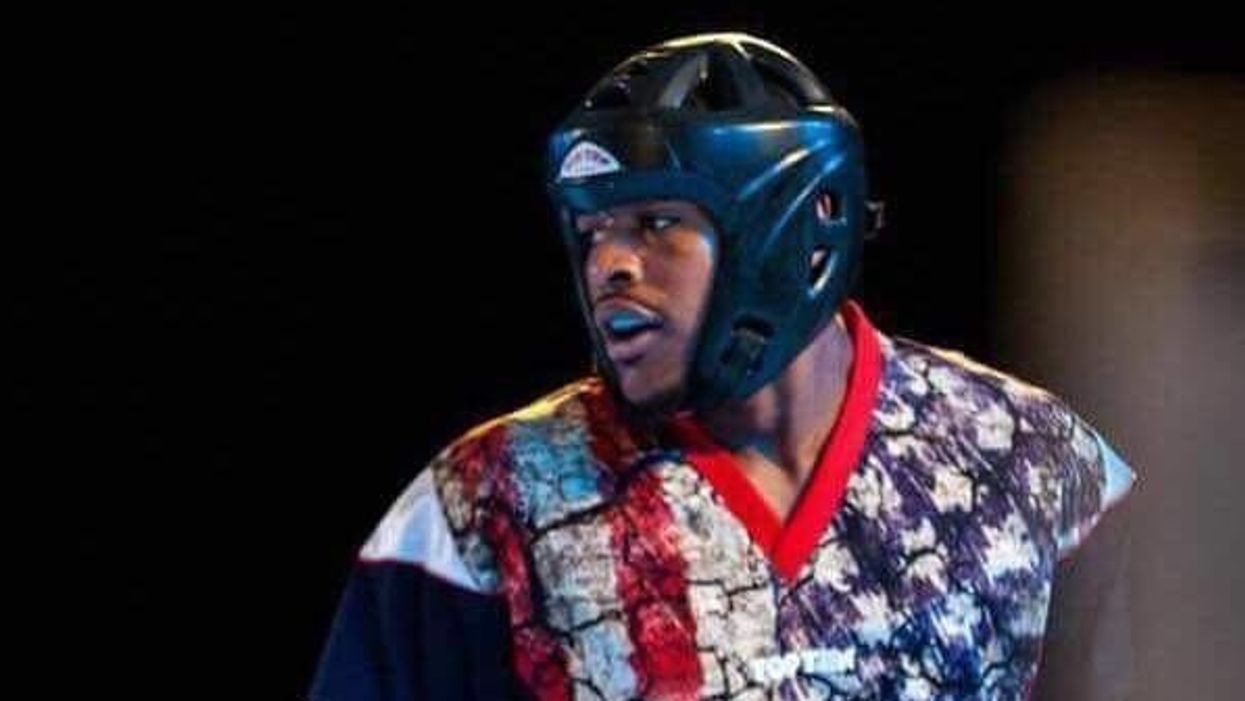 Kevin Walker is a superstar point fighting competitor who trains under sport karate legend Tony Young, a fighter who Walker considers to be the greatest of all time. Throughout his journey to achieve a fourth degree black belt, Walker has developed a well-rounded point fighting game that features a wide array of skills from fast blitz techniques to momentum-shifting head kicks. He has used his talents to achieve numerous prestigious titles, the most significant of them being a Warrior Cup (2016), an ISKA U.S. Open World Championship (2017), and two diamond rings from the Diamond Nationals (2016, 2017).

Walker has developed a respected reputation for competing more frequently than nearly any other athlete in the sport. When there are not major international tournaments on the NASKA, ISKA, or WAKO circuits on the calendar, he is often seen fighting at large regional events such as those promoted by the Professional Martial Arts Conference (Pro-MAC). This reputation has had a positive impact on his business endeavors, as he frequently teaches private lessons and seminars. During the COVID-19 pandemic, he has continued teaching through Skype and Zoom services. Outside of martial arts, Walker is currently pursuing a career as a financial investor.