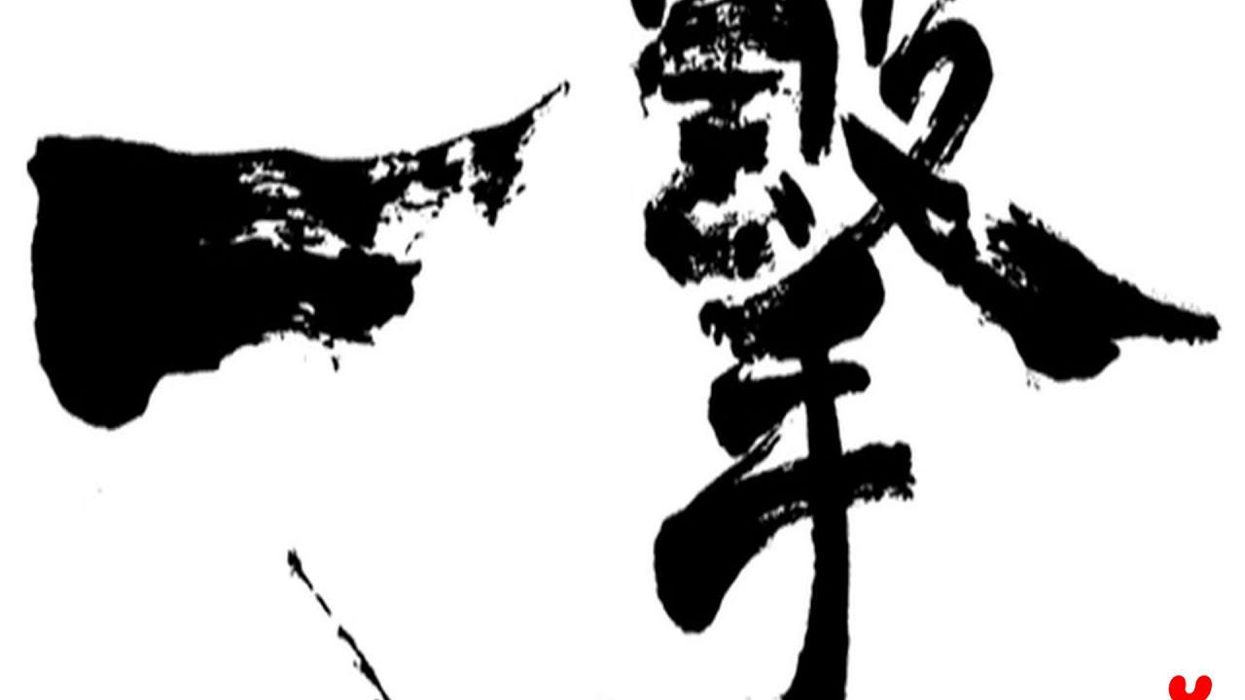 If you practice any form of Japanese karate, you need to understand that one of the most significant influences on your martial arts training has been kendo. Virtually all senior Japanese karate instructors in the West have been influenced by it since the 1960s. Sometimes the influences are conscious, other times they're not. Over the years, I've rarely met a Western karateka who's practiced kendo or even knows much about it. This lack of technical skill is not important. What is important is that you understand how much kendo flavor there is apt to be in your karate.

Ikken hissatsu, or “killing with a single blow," is a fundamental concept in many karate dojo. Even if it's recognized as an ideal rather than a practical end, students strive to make the perfect punch, the one that will end the conflict. Many of them may consider this a distinguishing feature of karate, but it's not. It's appeared in the lore of karate only recently—not because of anything Okinawan but because of kendo.

Ikken hissatsu is a very real possibility when you have a sword in your hands. For the samurai, a single kendo technique could finish things. The shape of the sword caused it not just to cut but also to split flesh open, creating gaping wounds. It didn't take much of a strike to kill an opponent. Swordsmen went into fights fully aware of this, and it bred a certain mentality. When the Okinawans introduced karate to Japan, a number of cultural factors were in play.

A samurai with a sword regarded a karateka the way a Green Beret with an M4 rifle might regard an opponent with a stick. Japanese society was an armed one. The people looked on unarmed combat as a practice for country bumpkins. To overcome that perception, early karate leaders tried to connect their art to arts that were familiar to the Japanese. Additionally, kendo was extremely popular in the early 20th century.

Most schoolboys trained in it, and the police practiced it avidly. The Japanese were accustomed to “thinking" in kendo. So it's natural that young men taking up the new karate would bring that mentality to the dojo. Of course, in the case of “killing with a single blow," it helped karate's image to be pictured as so lethal that a single punch could cause death. While the motivations and perceptions of senior karate teachers and enthusiastic students are understandable, karate isn't kendo. The culture in which it developed is different from the culture that spawned kendo in several critical ways.

There's little evidence that a fight was meant to be settled with a single blow when karate was practiced in Okinawa. If you're training to accomplish such a feat and enter into contests with that in mind, it's going to have an effect on your karate. It's difficult, probably futile, to point to a “typical Okinawan karate."

Methods and techniques were varied, of course. We can surmise, looking at many of the forms that still exist there, however, that the aim of much of Okinawan karate has always been to close in and combine grappling with striking techniques that render the opponent helpless, then further incapacitate him with strikes.

There are stories of single-blow knockouts in the lore of Okinawan karate, but very little in the training at most Okinawan dojo reflects this as a primary goal. In Okinawa, the combat influences of other striking arts on karate have been overwhelmingly southern Chinese kung fu, where a series of rapid strikes is typically employed. Practitioners unleash blow after blow in a strategy aimed at getting at least one through any person's defenses.

The concept of killing with a single hit wasn't introduced until long after karate had matured. So what? Arts change. Karate's exposure to Western boxing led to changes, and scientific weight training has been introduced in many dojo. While it's true that the kendo-influenced notion of killing with a single strike is just one of many influences exerted on karate, in each of these cases, it has meant change.

In particular, ikken hissatsu brought a whole new dimension to karate competition in 1930s Japan. Where karateka once exchanged karate techniques, giving and receiving in a flowing rhythm, this rhythm was broken with contests. Opponents tended to space themselves farther apart, move around each other, look for an opening and then try to make a decisive strike that would win the bout. In other words, they began to look and think like kendoka.

Modern karateka need to consider this influence. Is it a good one? A bad one? Somewhere in between? Maybe the way you answer those questions isn't as important as whether you understand how the change occurred in the first place and what it means to your training today.