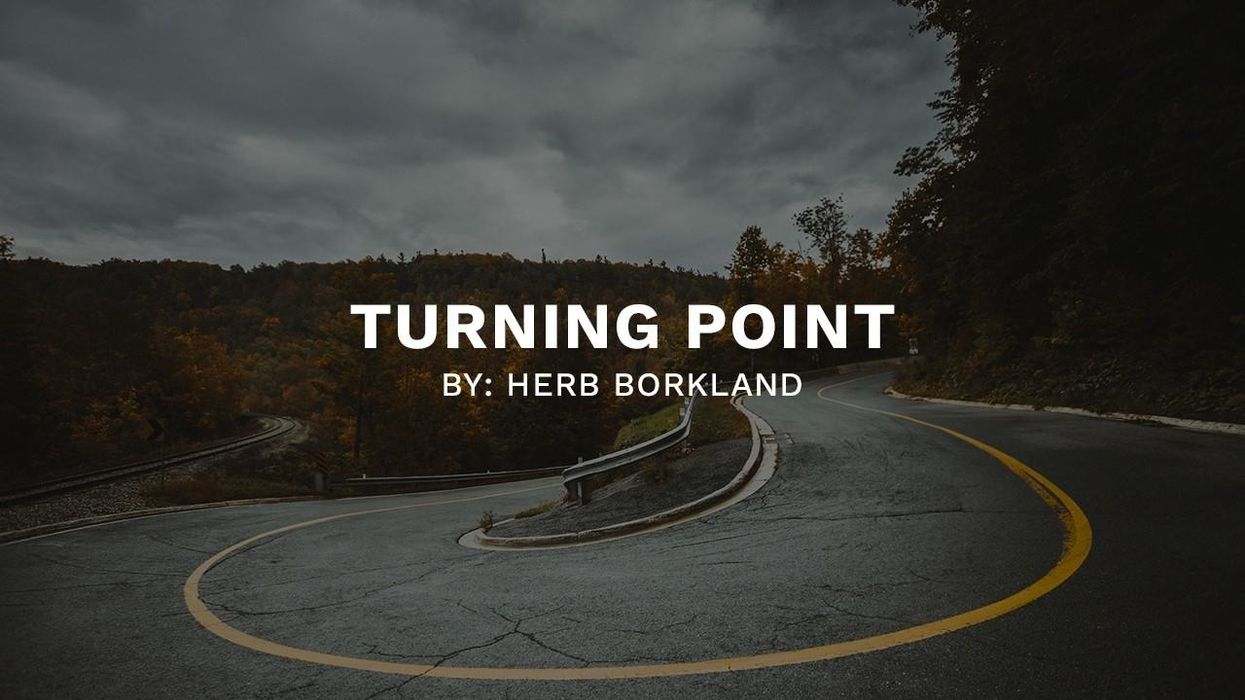 Although he's acknowledged by his peers to be a ninth-degree grandmaster, Kelly Cox prefers not to use the title. Even more rare among notable American martial artists is that online searches for either Cox or his Rendokan Dojo return nothing. This lifelong student of karate and sword fighting inherited one of the first martial arts schools in the United States and has formed his life around its tradition of severe humility and a ceaseless work ethic. He is currently writing a book that explores the boundless wisdom of original scrolls from the 1800s that he inherited from Christine and Ken Carson, who founded Rendokan in 1946.

MASuccess: Where did you grow up, and what did your dad do?

Kelly Cox: I grew up on a farm in East Texas. Dad was a farmer. We toiled in the dirt. I grew up picking vegetables, riding horses and herding cattle.

MAS: How did you first hear about karate?

Cox: I was 9 years old, and I heard about it on Steve McQueen's Wanted: Dead or Alive TV show. [In the March 19, 1960, episode,] the toughest guy on television got beat up, and when they asked what happened, he said, "I ran into some karate." My first thought was, What is karate?

MAS: What was your turning point?

Cox: Grandmaster Keith Yates has always inspired me to live up to the standards Ken and Christine Carson — Rendokan's founders — stood for.

As a soldier during World War II, Ken Carson studied karate in Okinawa and the Philippines. After the war, he continued to practice and opened Rendokan as a backyard dojo in 1946. The Carsons were not teachers, only first dan. They possessed a library of 19th-century scrolls and told students, "Here are the masters. They are teaching you and us, too." Their feeling was a master or grandmaster isn't one if he makes his students call him that.

Carson taught until he was 92 and died six months after he stopped. He had been a stunt man, political-dignitary bodyguard and a U.S. marshal. He founded the first organization of black belts in the world. As a teenager, "Judo" Gene LeBell studied with him and Mrs. Carson. She was so good at judo, people were brought in from Japan to see if they could throw her. They couldn't.

After Mr. Carson died, Mrs. Carson felt forced to close the school. A group of students came to ask her to be promoted to sixth dan. [They said,] "You're too old to teach, but the school must go on. Promote us, and we'll do it without you." Her answer was to bring in a truck and empty the school. Mrs. Carson would not sell Rendokan — but passed it along. I was seventh dan when she met me. We had conversations I did not know were a job interview.

One day, she came into the room with an Okinawan scroll and said, "It's yours." I found myself kneeling on the floor: "I am not worthy!"

"Your saying that proves you're the one," she told me.

She is now 93, and we still talk. She opens my head up with knowledge so vast, it's incredible.

MAS: What does the future hold?

Cox: No one has a crystal ball. We can only hope. You are the sum total of your experience. Always honor the people who came before [you]. Never think you are better than your teacher. You got here because of someone else. Don't be so much about yourself. What we do in this world touches other people. What gifts we give and receive and pass along — that's what is important.