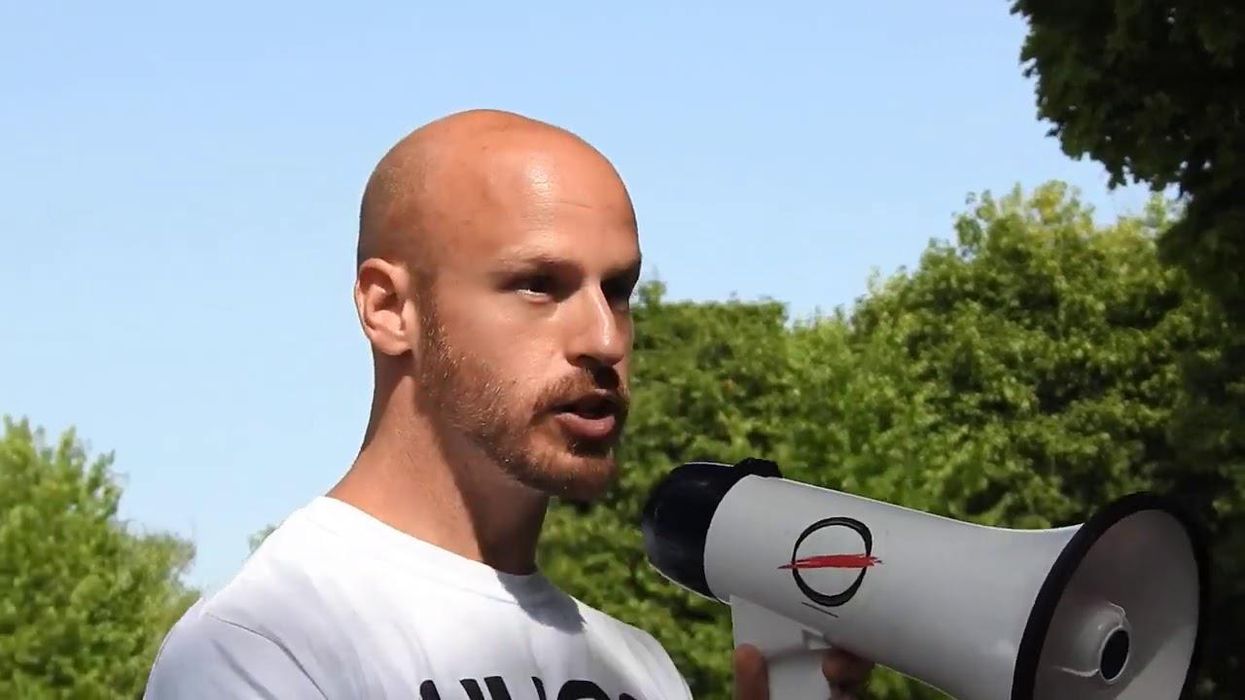 The website Vice.com is reporting on a protest against mask and lockdown mandates held on January 13 in St. Catharines, Ontario led by karate instructor Dan Oke with the stated purpose of conducting a peaceful "citizen's arrest" of the town's mayor, Walter Sendzik. According to Vice, Sendzik was not present as the gathering of about three dozen people, echoing other far-right conspiracy groups, read out a list of made up charges including that the mayor had committed torture against children.

Oke runs a karate school in Ontario affiliated with his instructor, Wallace Platt, who Vice reports was behind the idea of conducting the attempted citizen's arrest. Platt's martial arts organization, which has affiliates across Canada, has been accused of unethical business practices and fraud by former students and associates on several occasions in the past.