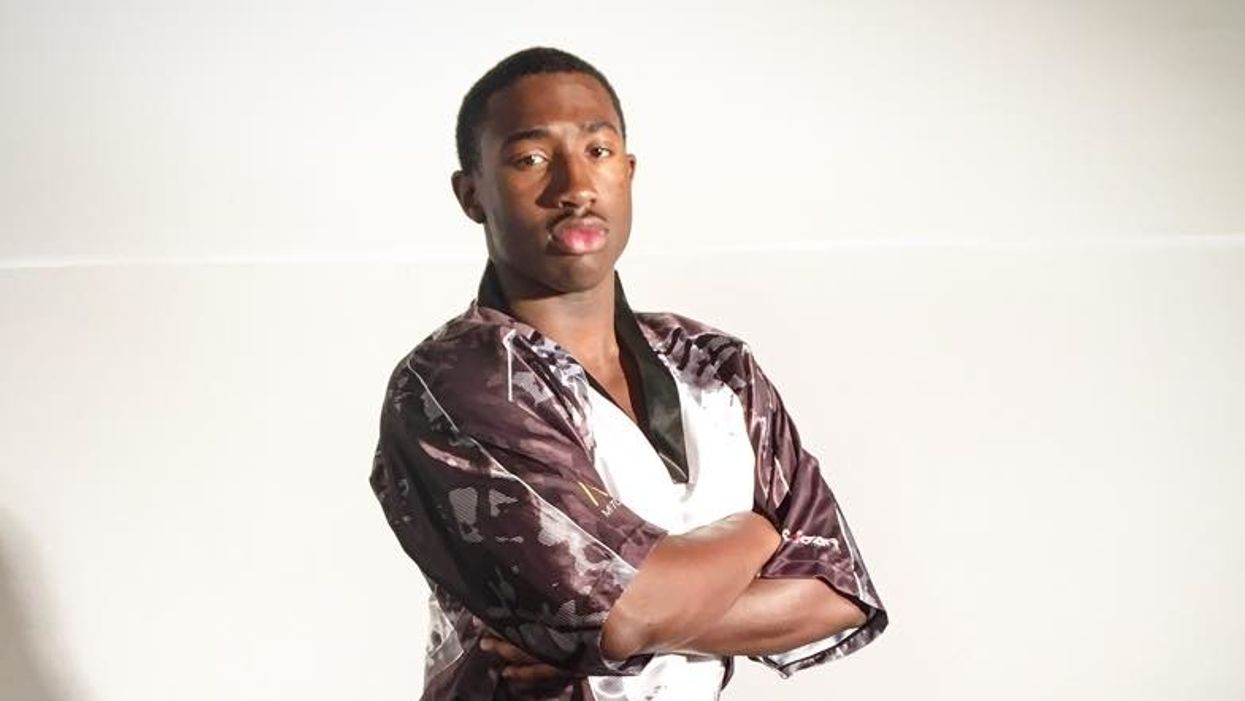 Kameren Dawson is a point fighting superstar in the prime of his career. The 235-pound heavyweight is built like a linebacker and uses his strength and explosiveness to his advantage in his matches. He has an extremely quick first step that allows him to utilize his favorite technique, the back-first, with a high level of efficiency. His game has been heavily influenced by his father, the late, great Grandmaster Gerald "Awesome" Dawson, and fellow sport karate legend Anthony "Mafia" Holloway.

Dawson began his winning ways early in his career, as he is the youngest competitor to ever win a NASKA men's point fighting division, claim the NBL national championship in men's sparring, and be recruited to the Team Paul Mitchell fighting team. During his tenure on both Team Paul Mitchell and Team Dojo Elite - Power, he has developed a reputation as an excellent teammate who is always there for his fellow competitors to offer guidance and support. Dawson's long list of accolades includes numerous overall grand championships and wins at prestigious events like the AKA Warrior Cup, U.S. Open, Diamond Nationals, Hungarian Kickboxing World Cup, Kumite Classics, and many more. His achievements have not gone unnoticed and have earned him a spot in the Baltimore Karate, Baltimore Martial Arts Community, and Karate Kid's Choice Awards Halls of Fame. He is also an accomplished instructor who owns and operates Maryland's Best School of Karate and has donated his time to teach charitable seminars for underprivileged youth in Guatemala.