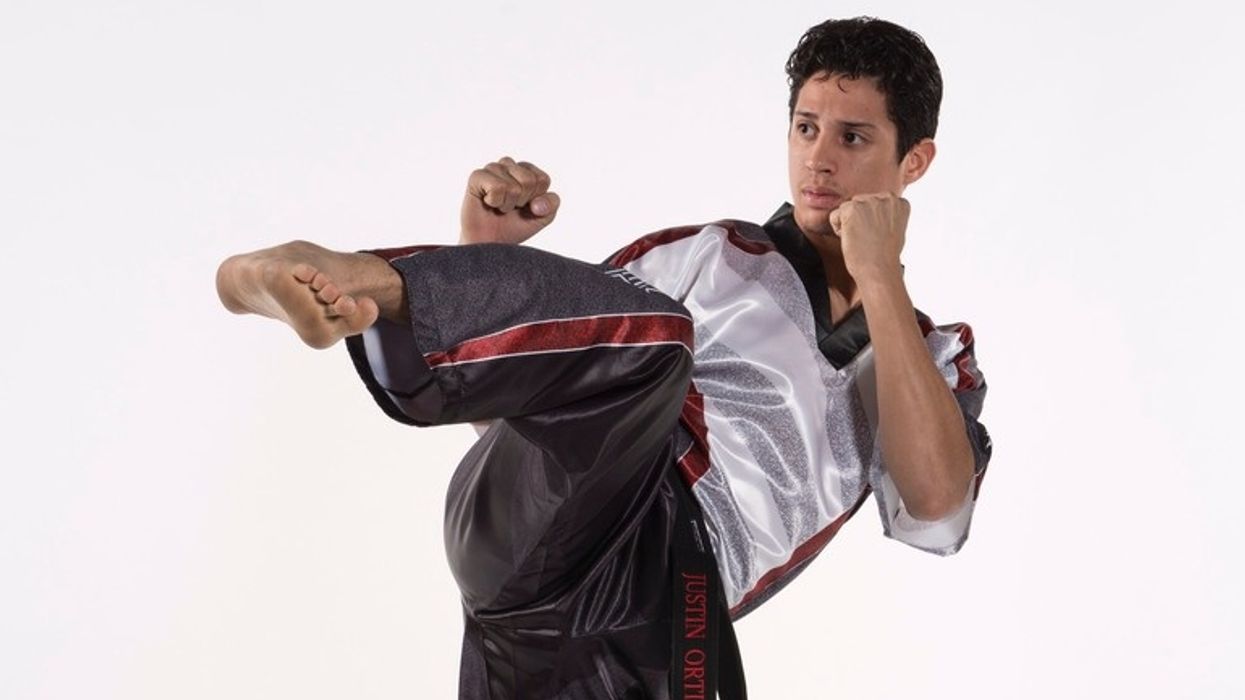 Justin "Hotfoot" Ortiz is widely considered one of the best lightweight point fighters in the world. His nickname was earned by his trademark kicking combinations that display his speed, coordination, flexibility, and accuracy when he fights. He has won world championships in every league that he has competed in, including both kickboxing and point fighting WAKO world championships. His other accolades include multiple gold medals at the Irish Open, a Diamond Ring from the Diamond Nationals, and multiple overall grand championships at NASKA world tour events.

Ortiz has expanded his professional martial arts career into kickboxing and holds an undefeated record of 2-0. He shares his extensive martial arts experience with his community as a school owner, and also works as a professional speaker and life coach.