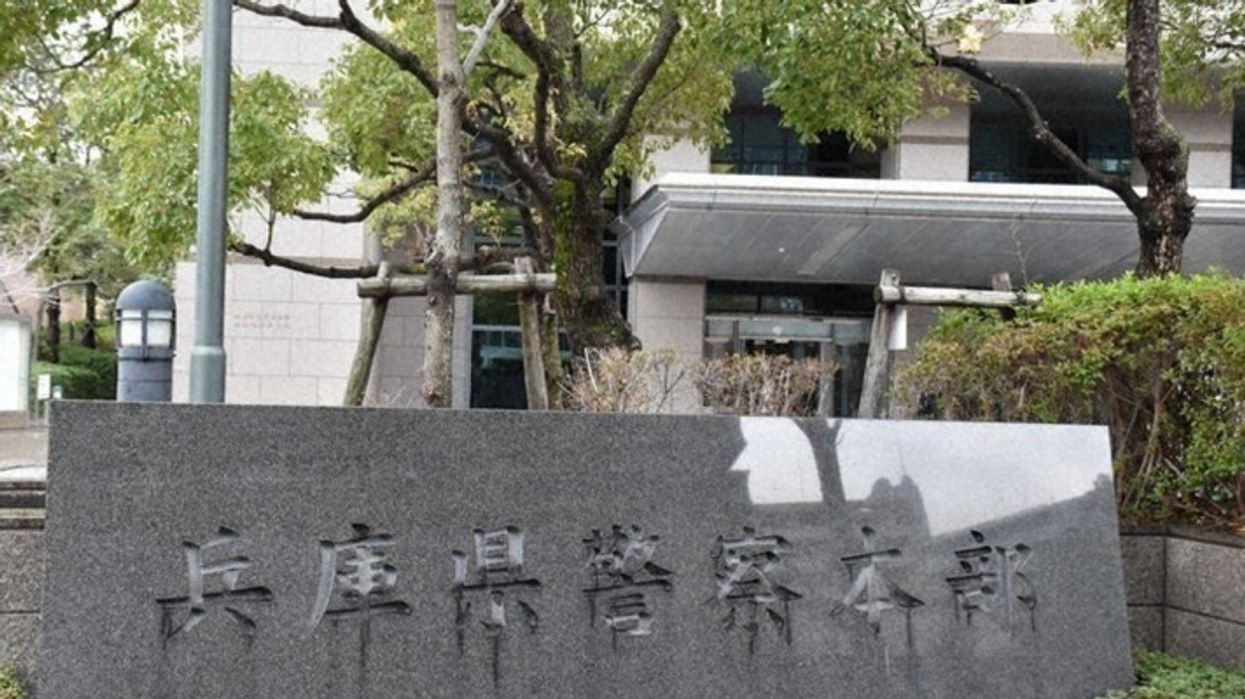 Takahiro Ueno, a 50-year-old judo teacher at Takarazuka Municipal Nagao Junior High School in Japan was arrested on suspicion of assault after injuring two of his students, one seriously. The two students, age 12 and 13, ate popsicles out of the school dojo's refrigerator without permission prompting Ueno to physically punish them.

According to police reports Ueno spent 30 minutes continually throwing the students, slapping them in the face and grappling them on the ground. One of the students suffered a spinal fracture. Another teacher, assigned to the club as a deputy supervisor, was present but said he was afraid to intercede. Ueno had been disciplined three times and undergone anger management training at a previous school he'd taught at. Japanese Judo has received recent scrutiny over other allegations of abuse and injury with All Japan Judo Federation head Yasuhiro Yamashita acknowledging that more needs to be done to fix the problem on the grassroots level.