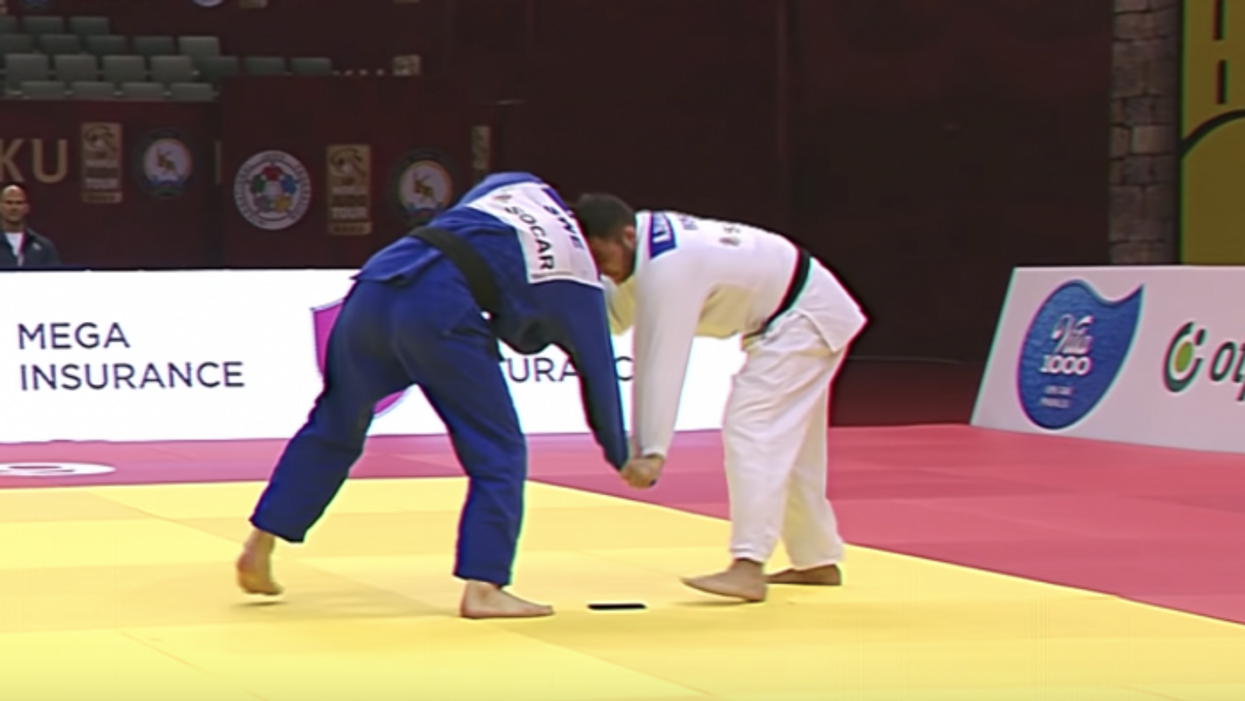 South African judo champion Preston Davids was stabbed to death Monday in the Bellville South neighborhood where he grew up. He was 29.

Godfrey Kleinsmith, the South African national team coach, said the two men arrested for the murder committed the attack out of jealousy over Davids' status as a role model in the community. Competing as a lightweight, Davids won the 2013 South African Judo Open and earned a bronze medal at the 2016 Commonwealth Games Championships.