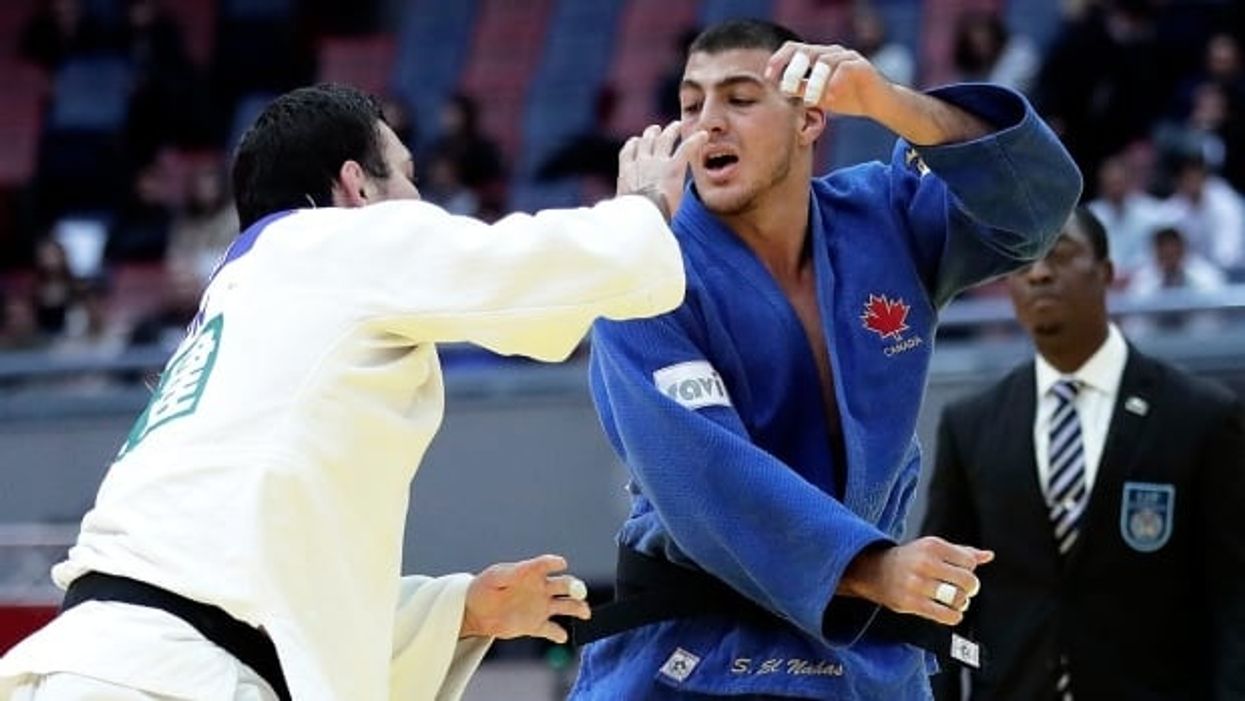 Having just concluded hosting the Hungary Grand Slam, the first international judo competition in eight months, it was announced Hungary will now host the 2021 Judo World Championships. László Tóth, head of the Hungarian Judo Association, said the event will take place starting on June 3 in Budapest.

The 2021 championships were originally slated to be hosted by Uzbekistan with Hungary to have hosted the 2022 tournament. The world championships will be a qualifying event for the 2021 Tokyo Olympics.