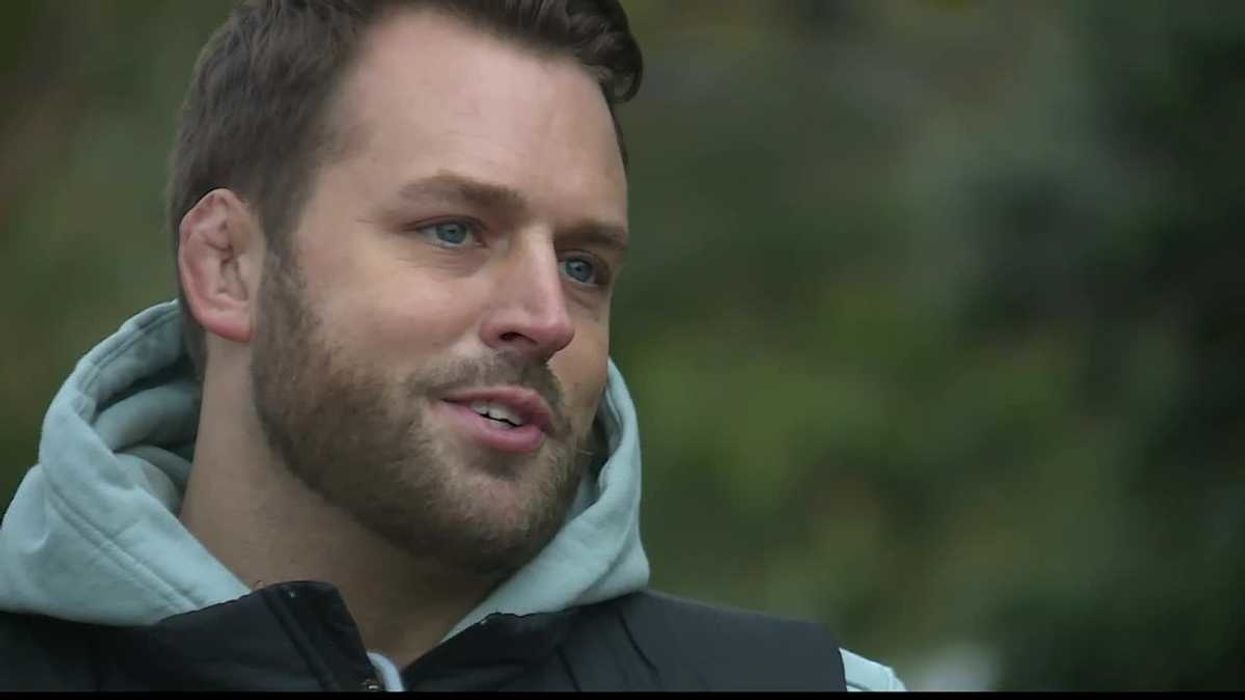 Josh Henges, a former national judo champion, used his world-class martial arts skills to thwart an attempted mugging Monday night. Henges was walking home in Kansas City, Mo. when a man grabbed him by the shoulder and stuck a gun in his back demanding his possessions.

Turning to face his assailant, Henges said he reacted instinctively disarming the man - who was later revealed to have only been holding a BB gun - taking the 20-year-old suspect to the ground and holding him there while he called the police. Henges said he's worked with at risk youth in the past and forgives the man who he hoped would get help.