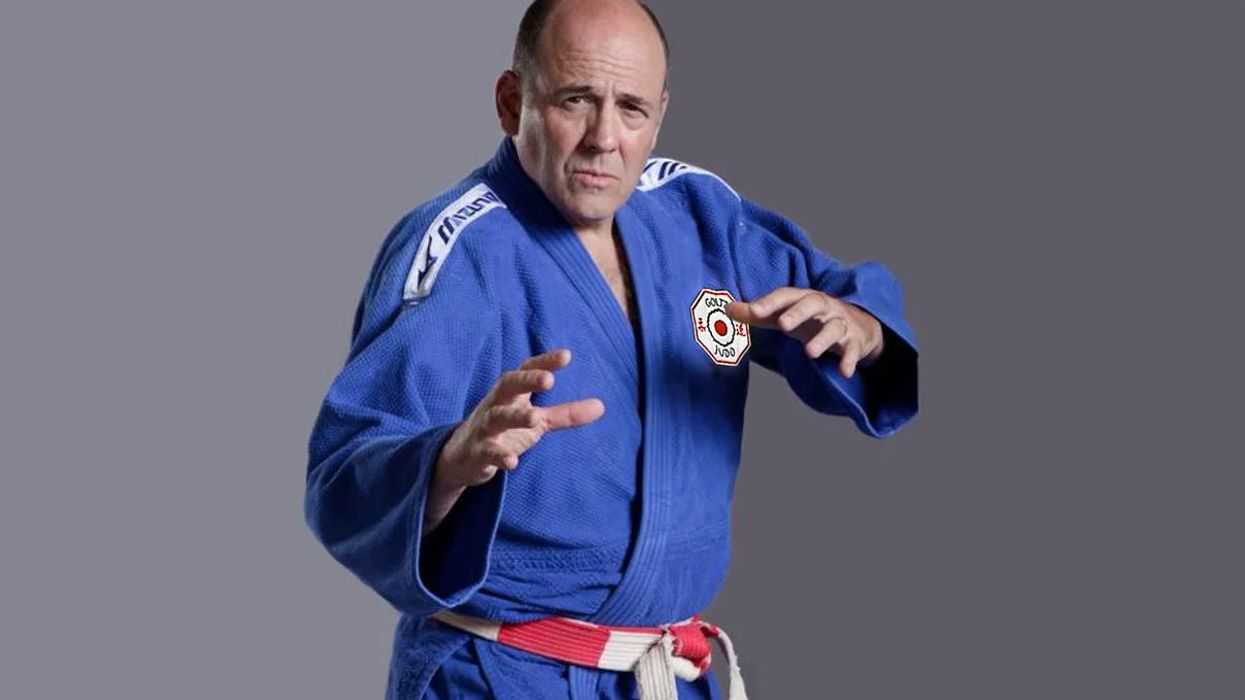 In response to this article on American Judo Politics, I was asked about the All American Membership (AAM) Program that was launched at the beginning of 2013.

The original announcement of the AAM Program reads as follows:

...A New Year's Message from the Presidents of the USJF, USJA, & USA Judo

We are proud to announce that as of January 1, 2013 the leadership of the United States Judo Association (USJA), the United States Judo Federation (USJF) and USA Judo, are now delivering on our promise of furthering the working relationship of our organizations by announcing an unprecedented membership program, The All American Membership. Please find below an excerpt of an email from USA Judo's CEO, Jose Rodriquez, with the details...

"The All American Membership program, is a significant milestone as it symbolizes a commitment by the three major organizations to become goal congruent and true partners for the future growth of Judo in the United States.", commented Gary Goltz, President of the USJA. USJF President and Olympic Silver Medalist, Kevin Asano further noted, "This will lead to even greater success for our athletes."

We have worked diligently over the last few months to get this program ready to go and have intentionally waited until this December 31st to unveil it to the Judo family in the United States. We want this to be a truly 'New Year' and a truly 'New Olympic Quadrennial.' "As we head into Rio 2016, we will be asking much again of our athletes and coaches. We all agreed that we needed to go further in our cooperation with the USJF and the USJA, and all three Boards of Directors are to be commended for continuing to think out of the box for the good of Judo in our nation," commented Lance Nading, President of USA Judo.

So, what is the All American Membership program all about?

Well, we know that many of our USA Judo members are also members of USJA, and USJF, and this is true in reverse. We also know that at times due to financial constraints and other reasons, a person only joins one organization over the other, yet they would want to support all three. Now, with the All American Membership program, you can!

Here are the quick facts on how the program will work beginning January 1, 2013:

A year later it was starting to catch on. Our final report indicated there were 227 AAM card holders and it was growing exponentially. However, there was pushback from the office staffs. It became an administrative challenge due to the archaic database management systems that were in use at the time. In addition, there was some hesitancy towards sharing membership information, perhaps some feelings of loss of territorial control and even job security, so the program was abandoned.

The AAM was the first time the competing US Judo Organizations ever tried to unite and become goal congruent. Perhaps with enough positive feedback from the current members, especially now during this pandemic, the AAM Program can be resurrected. Food for thought!