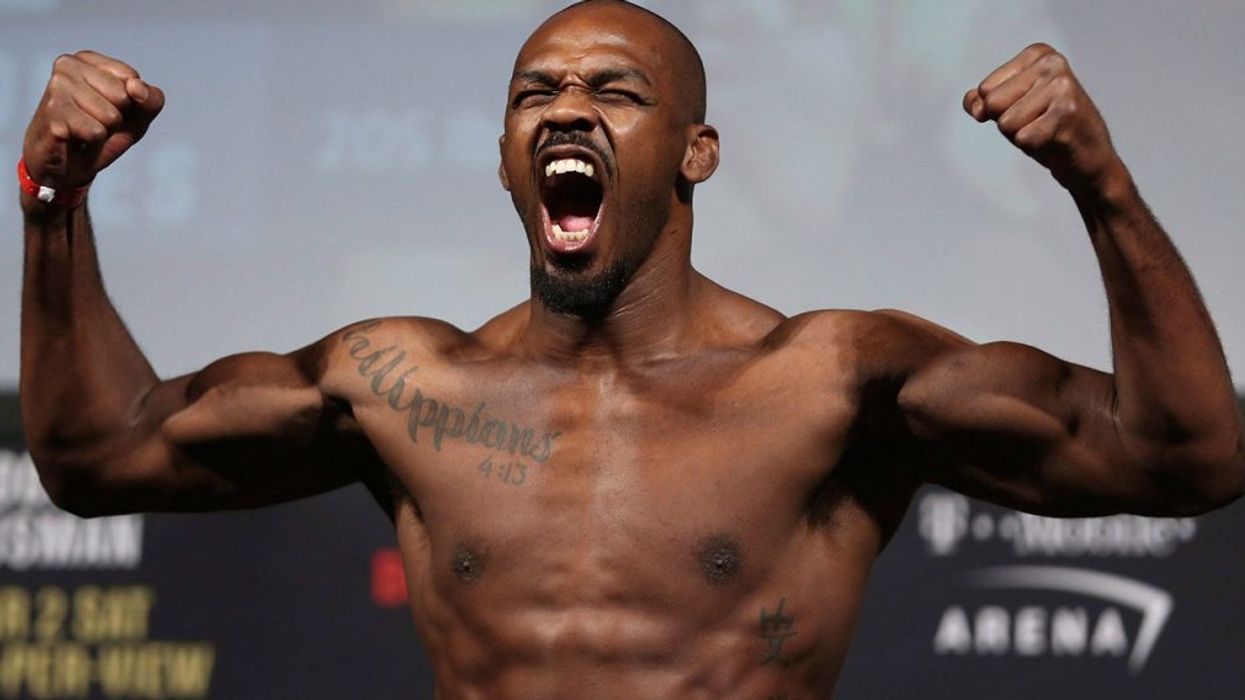 "Just got off the phone with @Ufc, today I confirm that I'm vacating the light heavyweight championship. It's officially up for grabs," Jones wrote.

Though Jones has discussed moving up to the heavyweight division in the past, negotiations with the UFC had seemed to come to a standstill over money.

But during this weekend's heavyweight title fight between Stipe Miocic and Daniel Cormier, Jones tweeted out his continued interest in fighting for the heavyweight championship. He followed up Monday's announcement that he'd be vacating his title with another tweet saying negotiations for a move up to heavyweight are looking good.