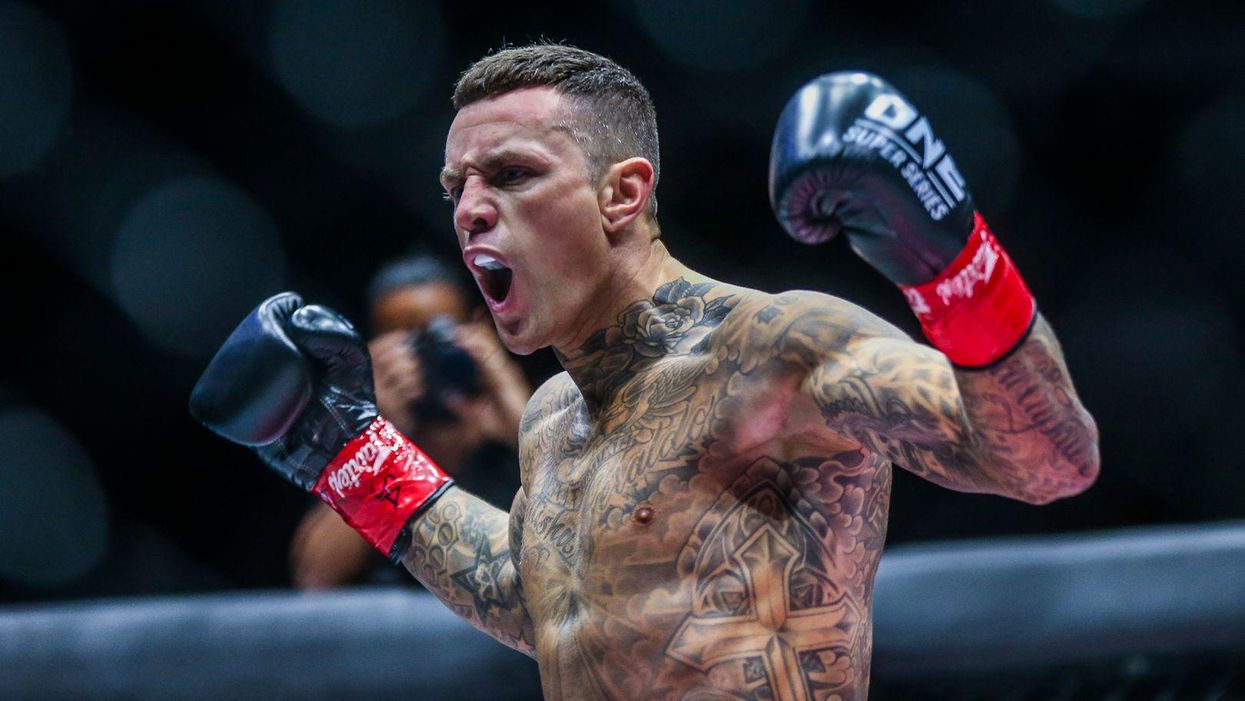 How did these two legendary names get to this match in primetime? Courtesy of ONE, you can watch their roads to ONE on TNT III and chronicle the path they have taken for this important matchup.

Nieky Holzken vs. John Wayne Parr | Road To ONE on TNT III

There is a lot at-stake for both men in this meeting and that will bring out the best for Holzken and Parr.

Catch all the action this Wednesday, April 21, on TNT

The main card will also be available on Bleacher Report and the B/R app at 10 p.m. EST/7 p.m. PST. Fans will need to log in with their cable subscription credentials to watch on digital platforms.