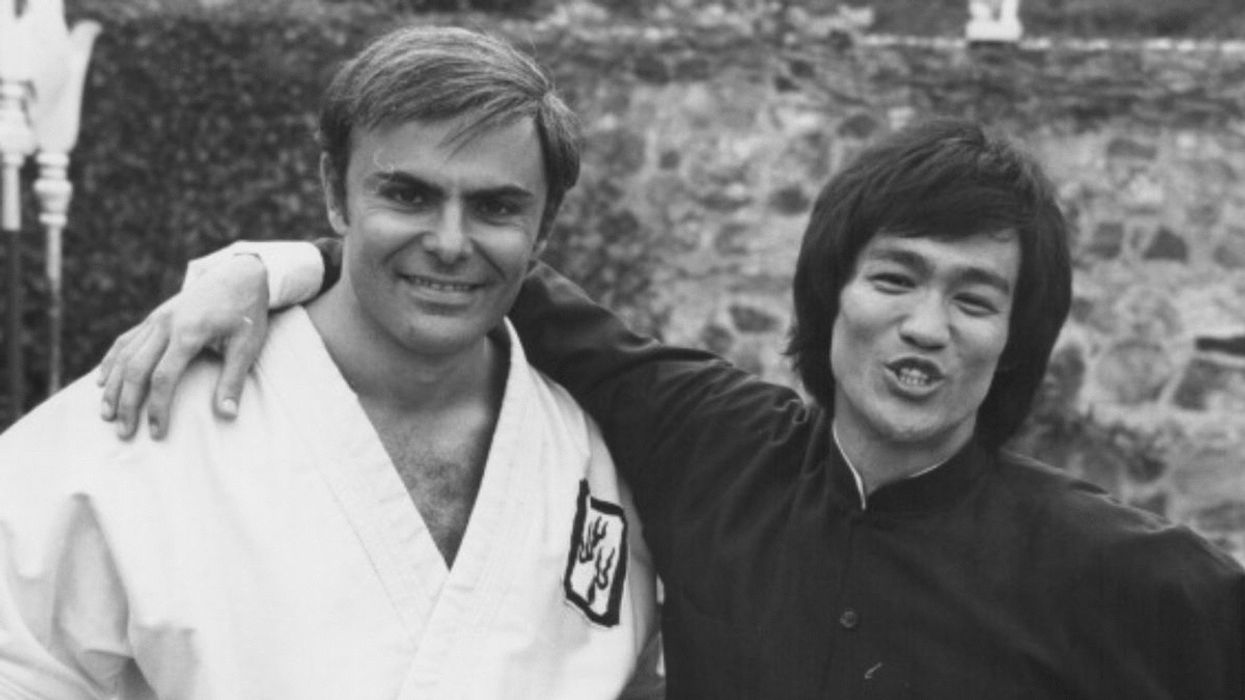 John Saxon, best known to martial artists as Roper, Bruce Lee's roguish co-star in Enter the Dragon, has passed away at the age of 84 in Murfreesboro, Tennessee from pneumonia. A veteran of numerous B movies and TV shows, Saxon was also known for his role in Nightmare on Elm Street.

Though no expert, Saxon had a legitimate background in martial arts before garnering his role in Enter the Dragon having first studied judo in the 1950s and then training in shotokan karate with Hidetaka Nishiyama in the 1960s. He would later go on to train for several years in tai chi chuan.