Joe Lewis Takes Aim at the Myth of the Street Fighter 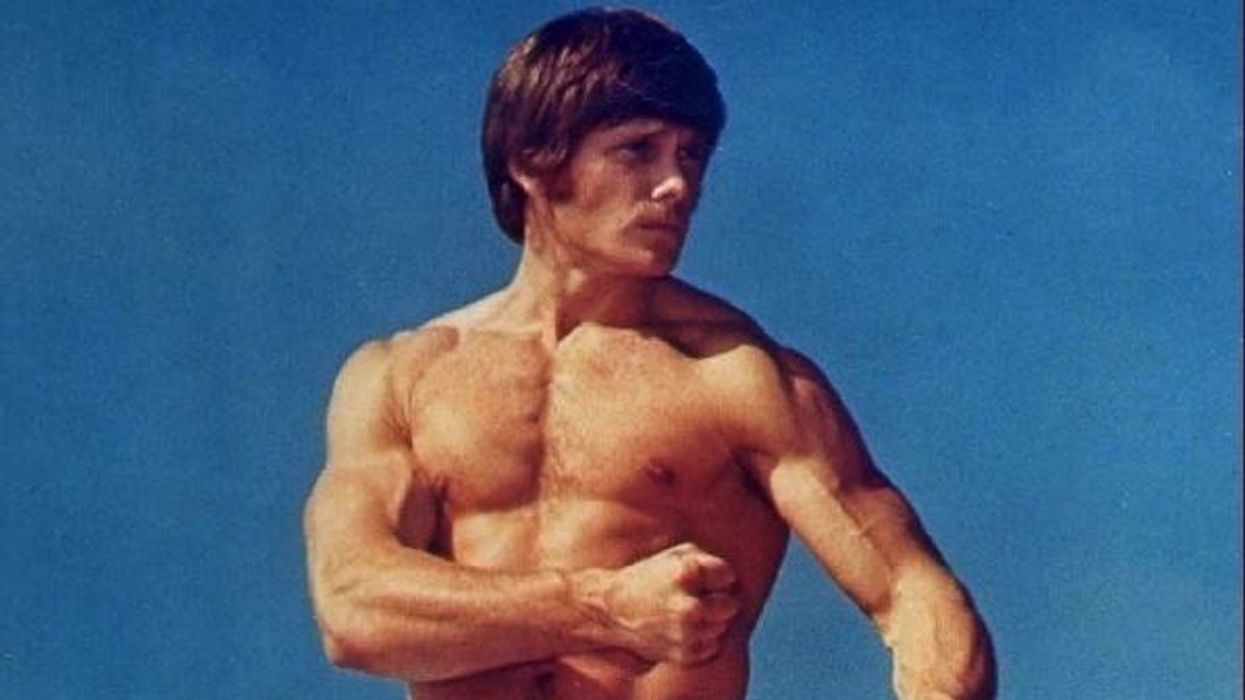 Whenever access to facts is limited in such a way that people cannot investigate claims others make, myths arise. Of course, everyone in the martial arts already knows that.

Lurking within the abyss of untested nonsense is the “street fighter." People who attach this label to themselves lack the dedication and confidence needed to become a champion in the ring. Yet they constantly claim they are legitimate fighters — even better than the ones who wear a championship belt.

They call themselves the “deadliest man alive" or “king of the street fighters," but seldom is such a lofty status earned.

The term “street fighter" has always bothered me. I have witnessed many fights, but to date, not one has taken place on the street. I think of so-called street fighters as hoodlums or immature people who like to start fights. These people respect violence, and their “records" usually consist of beating up some drunks, a few kids and a couple of bums.

When young martial artists are exposed to these posers, they absorb two messages: Adults condone violence, and it's OK to use violence to solve problems.

Many street fighters try to boost their status in the eyes of the public by claiming ring fighters can't function on the street. Does anyone really think a sport fighter like Mike Tyson or Frank Shamrock would be helpless when confronted by a mugger?

On sale now in the Black Belt Store!

Street fighters possess no identifiable attribute that is not seen in ring fighters. Take 10 of the top professionals from the Ultimate Fighting Championship and put them into a street context. Most experts would predict that the outcome would favor the pros. But if you were to put 10 street fighters into a ring, few experts would hold out any hope for them.

Much of what is called street fighting is simply a matter of a well-timed trick or sucker punch. My older brother had a nasty reputation back in his day. It stemmed in part from an incident that occurred when he sat next to a woman in a nightclub. Seconds later, her enraged boyfriend appeared and demanded that my brother step outside. My brother stood up with a beer bottle in his hand and said, “Sure, just let me finish my beer."

As he put the bottle to his mouth, he suddenly dropped it and decked the guy with the hand he had been using to hold it. He used the oldest tactic known to man and one of the primary weapons of the street fighter: the surprise attack.

Putting the word “street" in front of the word “fighter" does not convey any magic power, nor does it mean you can automatically last 10 or 12 rounds with a boxer or grappler. It does not give you the speed, power and accuracy of a professional fighter because those qualities develop only after years of hard work with a tough sparring partner and a smart trainer.

Likewise, it does not grant you a winning composure in the face of conflict, fatigue, stress or pain. And it does not impart the ability to remain engaged in a fight and never quit.

When you earn a black belt from a current or former champion, you acquire the ability to go eight or 10 rounds with a world-class fighter, look him in the eye and let him know five things:

If you have never stood toe-to-toe with a champion while he fires punches, kicks, elbows and knees at you with cold-blooded accuracy and conviction, you don't have a clue about real fighting.

Story by Joe Lewis, Black Belt's 1975 Karate Player of the Year and 1986 Co-Instructor of the Year