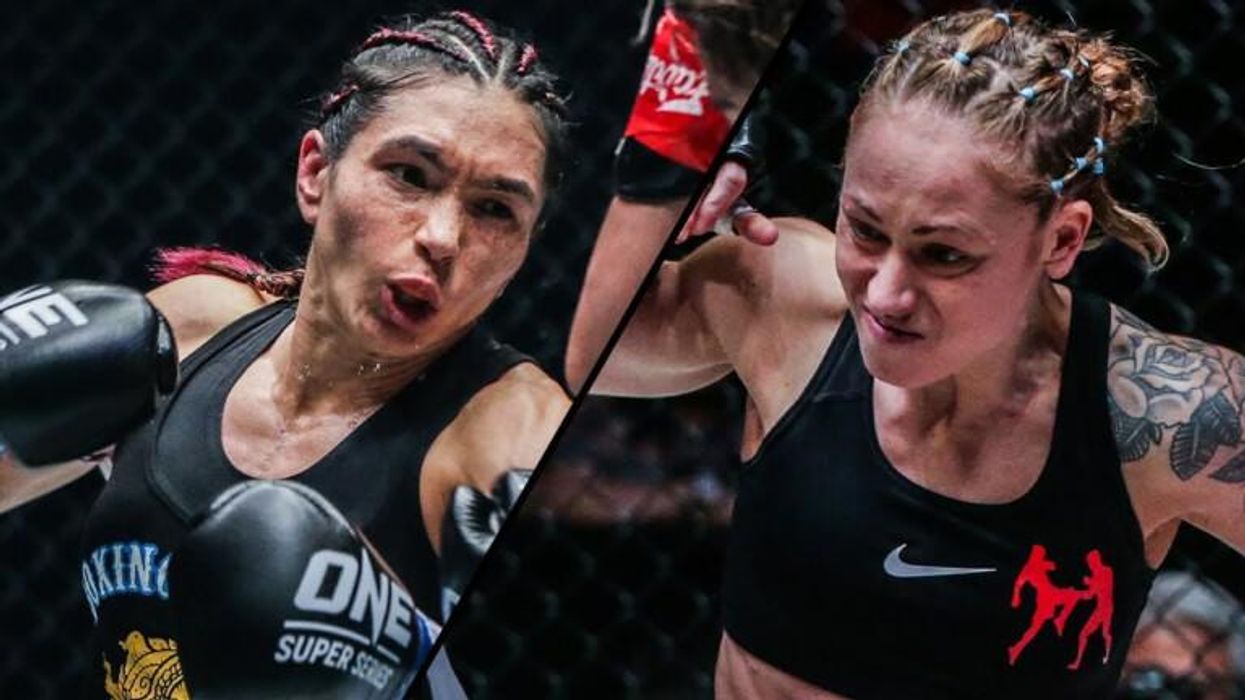 Fans should expect three rounds of elite striking with a furious pace. The output will be high from two aggressive competitors who will not back down with such high stakes on one of the biggest events of the year.

And you can get primed for the bout with a look at how they made their way to this momentous occasion.

In this video from ONE, see how both women have performed on the global stage to get to this crucial point of being entrusted to perform in primetime. Who will come away with a potential title shot at ONE on TNT II?

Janet Todd vs. Anne Line Hogstad | Road To ONE On TNT II

The event will also be available on Bleacher Report and the B/R app at 10 p.m. EST/7 p.m. PST. Fans will need to log in with their cable subscription credentials.