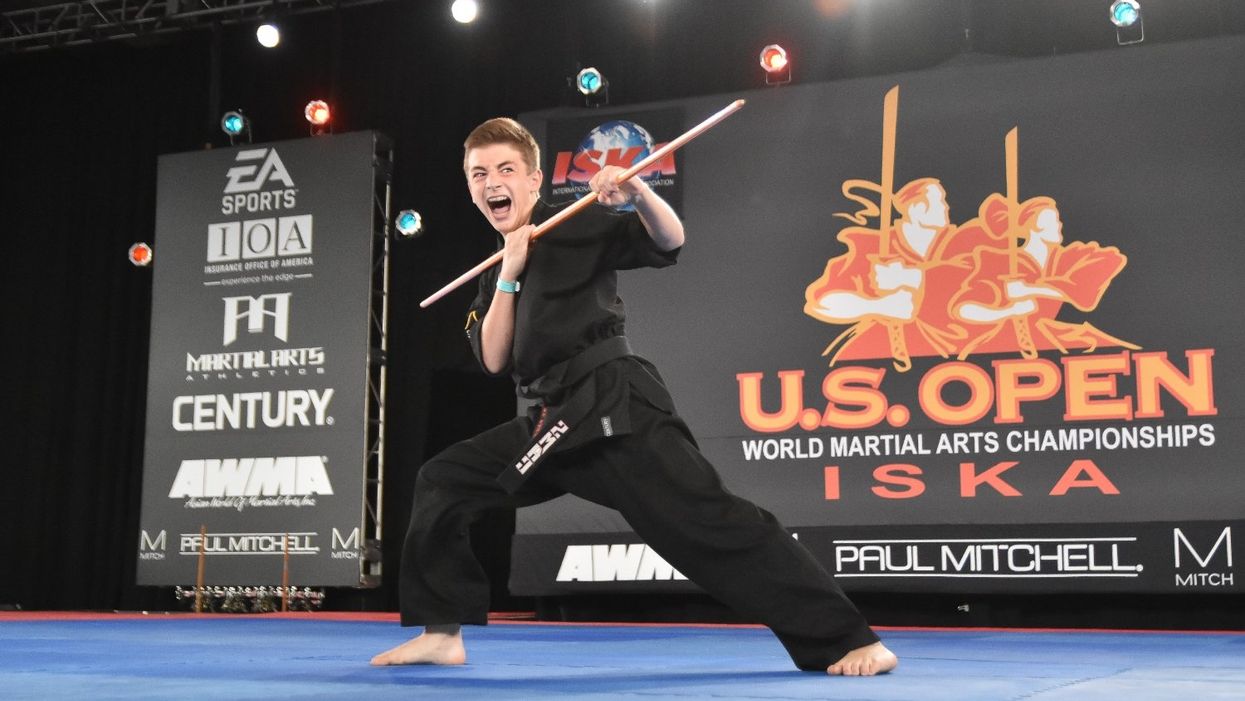 Jake Presley is a bo staff and extreme forms specialist who has been a dominant junior competitor for over five years. Making the move up to the adult division in the 2021 season, Presley looks to continue his winning ways with an explosive traditional weapons routine, incredibly fast creative weapons forms, and high-flying extreme forms performances. He has won every major sport karate tournament in the world including titles at the AKA Warrior Cup, Irish Open, U.S. Open, and Diamond Nationals. He prides himself on being able to win the overall grand championship with his traditional or creative routine at any event. He also competes in the team synchronized weapons division with teammate Jackson Rudolph, and the duo holds an all-time record of four consecutive ISKA U.S. Open titles.

Outside of competition, Presley has experience in the film industry. He played a younger version of John Bernthal's character in The Accountant, alongside Hollywood superstars Ben Affleck and Anna Kendrick. He was also a stunt performer for AMC's Into the Badlands. Presley looks to follow in the footsteps of other professional sport karate competitors who built successful acting and stunt careers such as Leo Howard and Taylor Lautner.