Virtual Fight Tour II to be Headlined by Murphy vs Felton 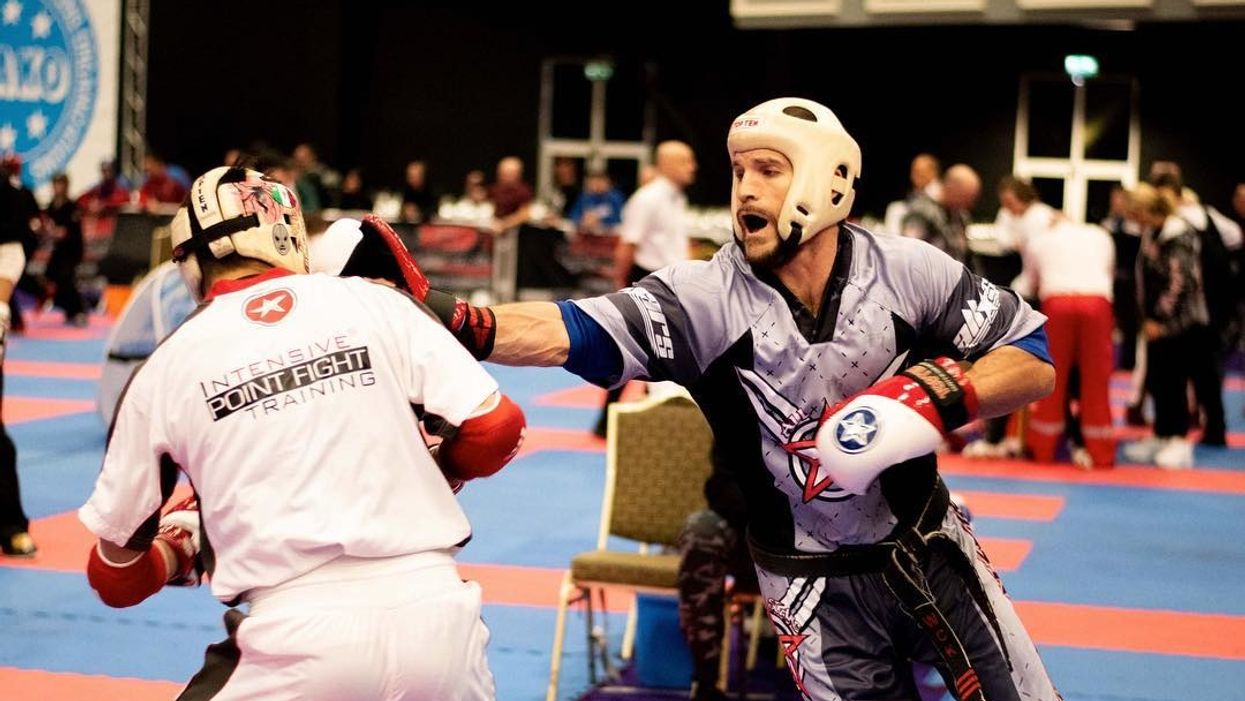 After a successful first event, the Virtual Fight Tour is coming back with more star-power.

Virtual Fight Tour promoter Jessie Wray announced Monday that the pay-per-view event would be making a second run, this time headlined by defending Virtual Fight Tour champion Bailey Murphy taking on the legendary Jack Felton. Felton is widely considered to be one of the best lightweight fighters in the history of the sport, with numerous world championships over the span of his long career. He has been hot recently, with a runner-up finish to Elijah Everill in the Irish Open open weight championship and an overall grand championship win at the 2020 Compete Nationals. Murphy is on just as impressive of a roll, however, as he is the defending Diamond Nationals lightweight overall grand champion and recently defeated Tyreeke Saint to claim the inaugural Virtual Fight Tour title.

The event will be held on Saturday, September 26th at 6 PM Eastern Standard Time. There will be other fights on the card that are yet to be determined or announced. The Murphy-Felton matchup certainly feels like an unstoppable force will meet an immovable object. Will Team Straight Up's Bailey "B-Reel" Murphy take another step forward on his journey to become the best point fighter in the world, or will Jack "Iceman" Felton of Team All-Stars use his veteran experience to add another win to his résumé? If you want to find out, tickets can be purchased now at FightTour2.myuventex.com.