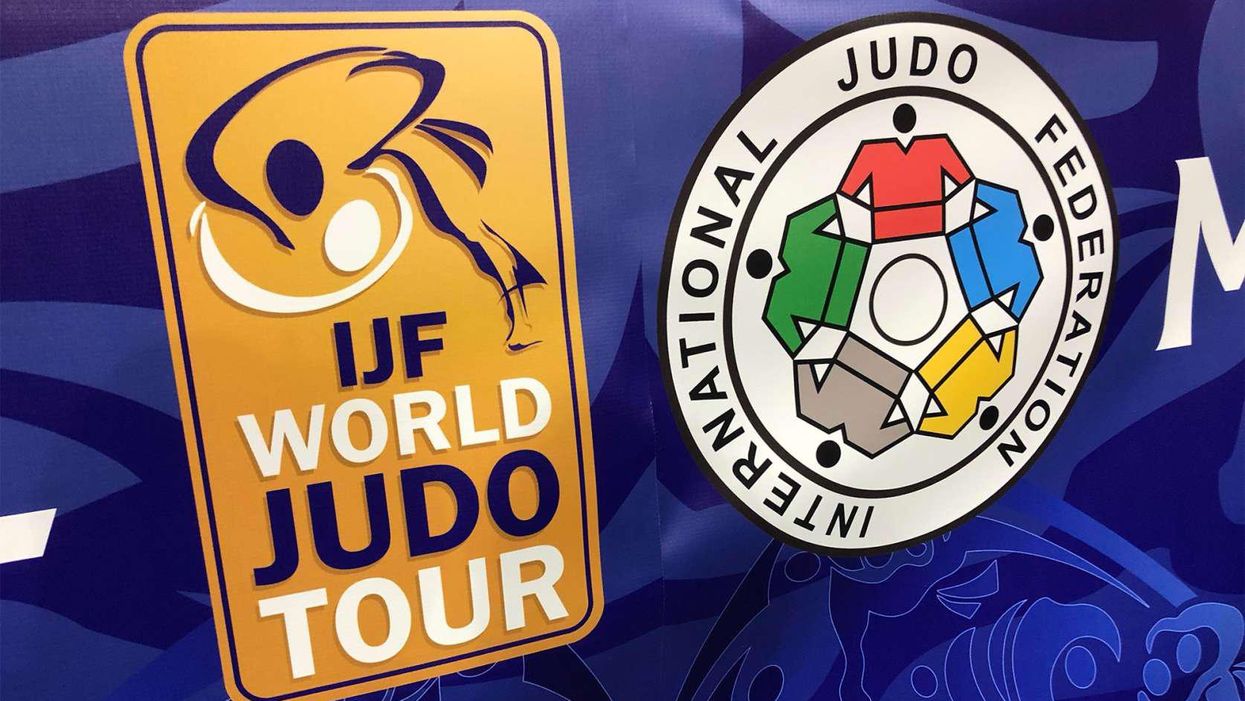 The world championships will serve as the final qualification event for entry into the summer Olympics judo competition, scheduled to be held the following month from July 24-31 in Tokyo, Japan. The world tour is slated to kick off January 11 with the Doha World Masters event and will include stops in Israel, Uzbekistan, Georgia, and France in the coming months with additional events for later in the year still possible.