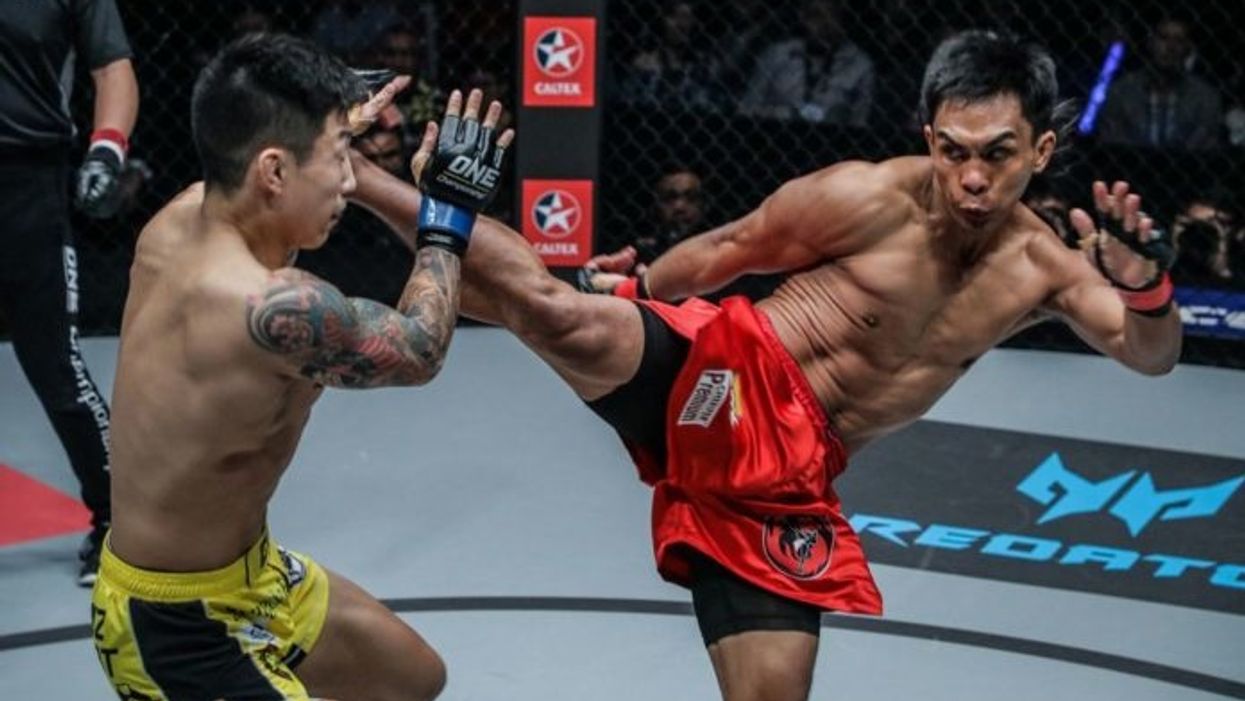 ONE: Inside The Matrix III hits your screens on Friday, November 13, with a five-bout card sure to excite with a bantamweight banger in the main event.

Former ONE Bantamweight World Champion Kevin "The Silencer" Belingon takes on #5-ranked contender John "Hands Of Stone" Lineker with a meeting against Bibiano Fernandes hanging in the balance.

While that main event is getting most of the attention, for good reason, the four-bout undercard will deliver fireworks as well.

The event will kickoff with Team Lakay's Lito "Thunder Kid" Adiwang taking on Hiroba Minowa. Adiwang has been on fire since joining ONE and is one of the organization's most exciting newcomers. Adiwang is a finisher and pushes the pace from the opening bell. The Filipino is all action.

And in one of the most highly anticipated mixed martial arts debuts of 2020, two-time ADCC World Champion Yuri Simoes makes his way to the ONE Circle to take on China's Fan Rong. Can the Brazilian submission specialist make a big statement in his first bout, or will Fan spoil the debut?

5 Reasons To Watch ONE: INSIDE THE MATRIX III www.youtube.com

There are five bouts with five strong reasons not to miss a single second of the action.