ONE Championship: Inside The Matrix II Full Card Released 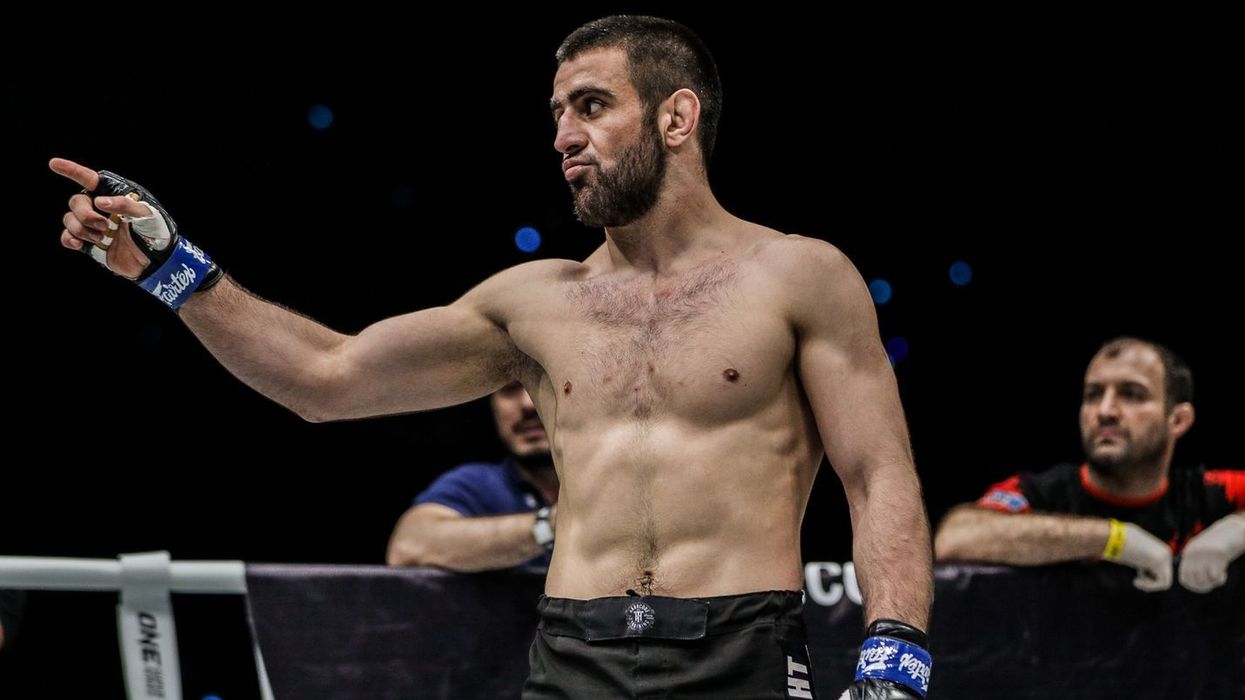 The ONE Welterweight World Championship will be on the line when ONE Championship returns with ONE: Inside The Matrix II on Friday, November 6.

Nakashima, a perfect 12-0 in his professional career, is coming off a major victory against Yushin Okami. The former NCAA Division-1 wrestler has developed his skills at the MMA Lab in Arizona and tightened up his striking at Team Petrosyan in Italy.

Abbasov has risen to the top of the division on a four-bout win streak ending with the unanimous decision victory over Zebaztian Kadestam at ONE: Dawn Of Valor in October 2019.

It is a can't-miss welterweight showdown between two of the sport's very best.

In the co-main event, lightweight contenders clash as they compete in what may be a title eliminator.

Craziest Finishes From ONE: INSIDE THE MATRIX II Stars www.youtube.com