ONE Championship: Inside The Matrix Preview and Trailer 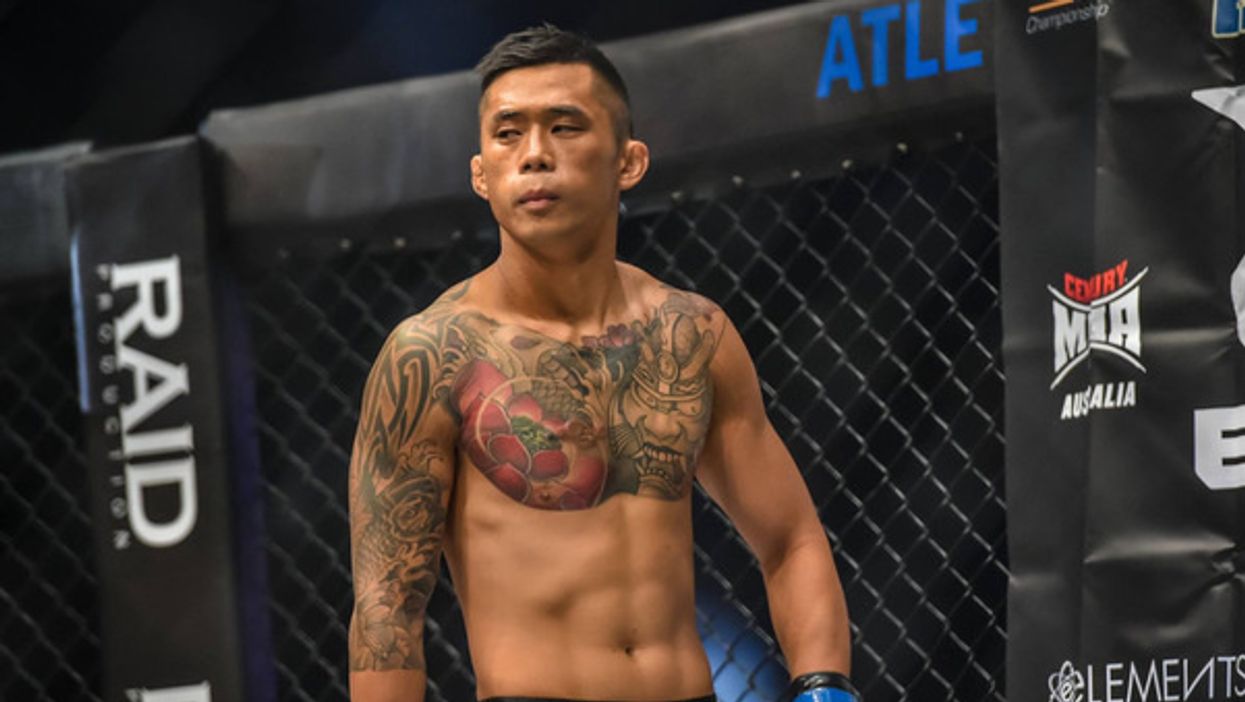 On Friday, October 30, ONE Championship presents ONE: Inside The Matrix. The event will feature World Championship contests across four divisions with some of the best and most exciting global stars.

Click here to find out how to watch the event if you live outside of the United States.

A Card Full Of Finishers

If there is anything fans should know going into ONE: Inside The Matrix, it is to have their snacks ready because every contest will feature athletes who can finish bouts in the blink of an eye.

Two title challengers, Thanh Le and Iuri Lapicus enter their respective World Championship clashes with perfect finishing rates. However, both of their opponents, Martin "The Situ-Asian" Nguyen and Christian "The Warrior" Lee respectively, have finishing rates above 90%.

In the main event, both Aung La "The Burmese Python" N Sang and Reinier "The Dutch Knight" De Ridder have finishing rates of 92%.

And strawweights "The Panda" Xiong Jing Nan and Tiffany "No Chill" Teo have also finished more than half of their wins before going to the scorecards. In an evening of title tilts, every match for gold is filled with the possibility of a show-stealing ending.

The athletes of ONE: Inside The Matrix showcase the diversity of talent from across the world.

Aung La N Sang is a superstar in Myanmar, and De Ridder is hopeful to bring a World Championship back to The Netherlands. In the co-main event, the Italian-based Moldovan, Lapicus, battles the Hawaii-based Singaporean Lee.

ONE: INSIDE THE MATRIX Official Trailer www.youtube.com

ONE: Inside the Matrix is a truly global event.

Christian Lee(c) vs. Iuri Lapicus for the ONE Lightweight World Championship

Martin Nguyen(c) vs. Thanh Le for the ONE Featherweight World Championship

Xiong Jing Nan(c) vs. Tiffany Teo for the ONE Women's Strawweight World Championship