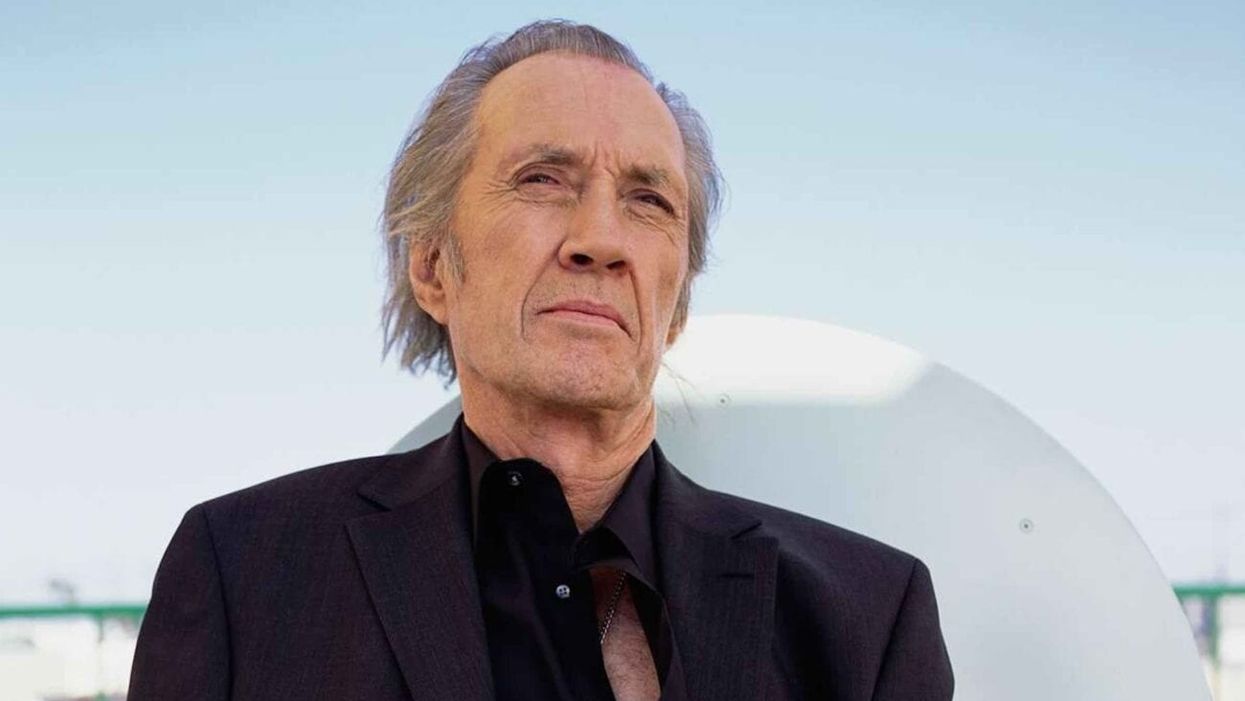 Join us as we pay tribute to David Carradine on the 8th anniversary of his death. He inspired the masses with two "Kung Fu" TV series and multiple movies, including "Lone Wolf McQuade" and "Kill Bill."

December 8, 1936 – June 3, 2009 Today marks the eighth year since David Carradine, the actor who left his imprint on martial arts history when he starred in ABC's Kung Fu television series, passed away. Countless senior practitioners in dojo across the country received their first exposure to the martial arts because of Carradine, who portrayed wandering Shaolin priest Kwai Chang Caine from 1972 to 1975, and many of us were inspired to take up training because of the character's weekly exploits in the American West.

Probably just as many middle-aged practitioners got their first look at David Carradine when he appeared in Chuck Norris' hit movie Lone Wolf McQuade (1983). After that came the TNT series Kung Fu: The Legend Continues, which brought Carradine back to television to play the grandson of Kwai Chang Caine from 1993 to 1997.

The younger generation — my grandkids included — received their first glimpse of David Carradine when he landed the role of Bill in Quentin Tarantino's Kill Bill: Vol. 1 (2003) and Kill Bill: Vol. 2 (2004).

Over the years, David Carradine became a good practitioner of the Chinese martial arts and did whatever he could to spread goodwill for all styles. Case in point: In 2005 he was invited to the Black Belt Festival of Martial Arts in Los Angeles, and for several hours, he walked the convention floor, providing numerous fans with once-in-a-lifetime photo ops.

During my first interview with him, David Carradine said, “As a seeker of kung fu, your influence must reach farther than the tips of your fingers." He certainly lived up to those words.

In the months before he passed, David Carradine and I were collaborating on a Black Belt feature article intended to share the lessons he learned while pursuing martial arts mastery. When his death was announced, I, like everyone else, was stunned. I shelved the project out of respect and mourned the man's passing.

It's my hope that the martial arts world will pay its respects to David Carradine on this somber day and take a moment to appreciate all that he gave us during the 35 years he practiced kung fu and the 50 years he devoted to acting. Rest in peace, sir.

Floyd Burk is one of Black Belt's contributing editors.