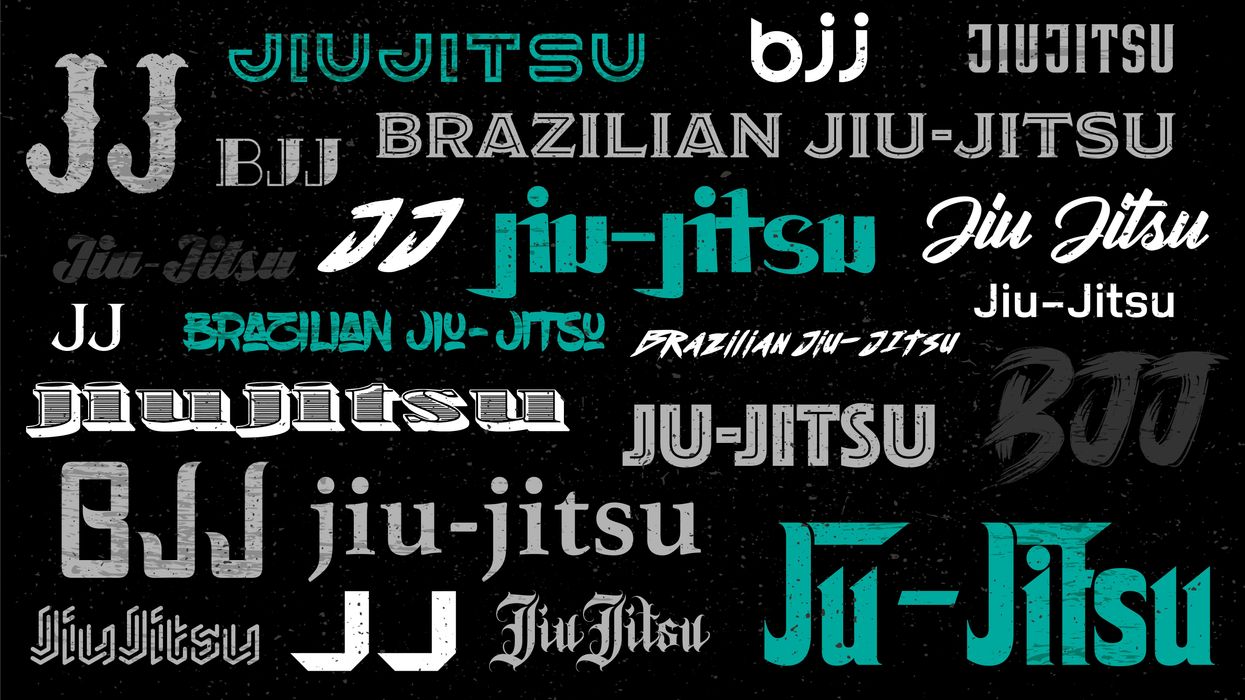 When I am not writing for BBMJJ, I am a writer and instructor for Writer's Digest. I teach writers how to write fight scenes. Yes, that's a job. I've written a whole book on it. And, it just so happens, there is a section in my book on the spelling of this "wrasseling" thing we do. I researched it and everything. So, get ready. You are about to learn how to spell jiu jitsu / jiu-jitsu / ju-jitsu etc., etc.

The word jiu jitsu is a transliteration, meaning that the sounds of the original word are related to the closest sounds in the target language. This is especially necessary if the languages have differing alphabets/writing systems. This is why Hannukah has so many correct spellings and why certain foreign cuisines might be spelled differently from restaurant to restaurant.

Jujutsu is the oldest romaji spelling of the word, or romanization of the Japanese written language. Now, this is an instance when things get sticky culturally. In practice, jujutsu can be a bit different than jujitsu[1]. The latter is sometimes described as jujutsu with a Western bent, deviating from the traditional Japanese ways and practices[2]. So, sometimes, spelling is more than just a means of pronunciation. By the way, little point of irony here, it was Portuguese missionaries who introduced the Roman/romaji script to the Japanese[3]. So, we have them to thank for us spelling the art as we do. Full circle, y'all. Full circle.

As far as whether jiu jitsu should be spelled as one word or two or have a hyphen, any is correct. The original Japanese word is a combination of two words. Ju meaning gentle and jutsu meaning art. So, the transliteration may be written as one, two, or a compound word.

Bottom line, there no exact way to write the JJ in BJJ. Different parts of the world do tend to lean toward a particular spelling. Some prefer ju-jitsu while others like throwing the i in for jiu-jitsu. However, if it's not in the original Japanese, it's still just an attempt to bring the word "home" for people. So, spell it as you will. How you write it isn't nearly as important as the fact you do.